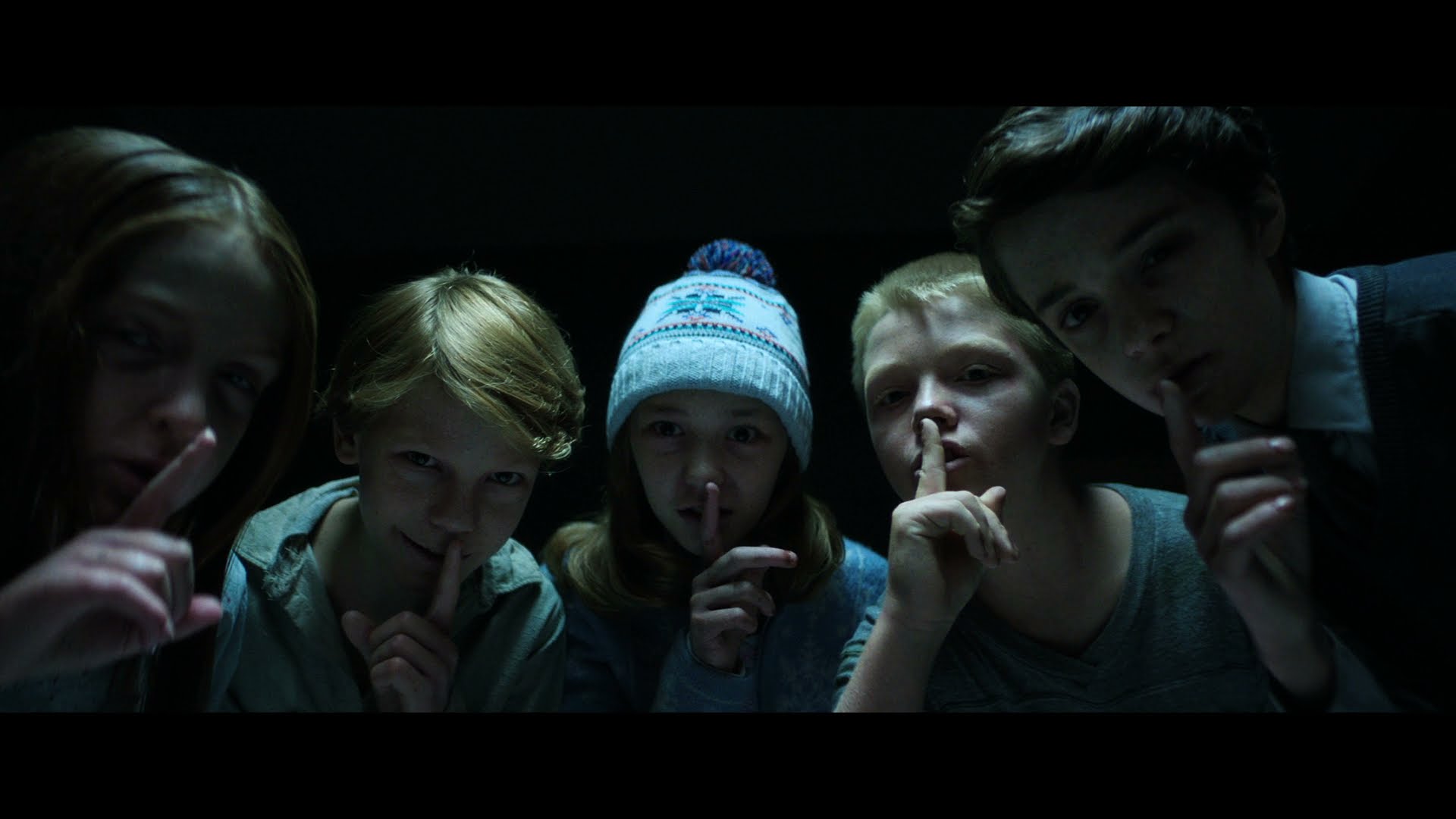 Sometimes I think that the only people who can honestly say they enjoy horror movies must be serial killers. My relationship with the entire genre of horror has always been a bit strained. Even though I know the movies are make-believe, (or mostly, seeing as how those 5 little words “based on a true story” seem to be worming their way onto the big screen more often these days), I just can’t bring myself to watch them. I want to watch Anne Hathaway find out that she’s a princess, or Batman saving Gotham, not people getting chopped up, or hunted, or haunted. The way I see it, there’s enough terrifying stuff on the news to put me into a permanently paranoid state of mind. Why feed the fear with horror movies?

Knowing that I hate horror, my friends invited me to the movies a couple of months ago and announced only when I’d arrived that we were there to see Sinister 2. I made a lengthy case for why we should see American Ultra instead. But no, they insisted.

The movie got off to a great start—just some people casually being set on fire while they were hanging from stakes with bags on their heads. Movie magic, right? If you’ve never watched any of the Sinister movies (and why would you?) the basic plot is that a family moves into a house (it’s always the house, right?). Then, out of nowhere, the “boogeyman” starts compelling one of the kids in the house to kill their entire family in an elaborate and creative way, while also filming their exploits. Yes, friends, home movies are no longer what you thought they were. During the course of a 90-minute film I watched people be drowned, electrocuted, frozen, burnt, and—wait for it—eaten. I don’t even think I can say I watched the film because the whole time my hand was strategically placed in front of my eyes. Never mind the on-screen horror, the theatre speakers screamed with shrieks and sudden bursts of noise that made my heart jump. Needless to say, within five minutes all of us were well past terrified.

All things considered, there is something to be said for the experience of watching horror movies with company. The shared cries of, “Don’t go in there!” The unanimous jolts, using the comforting shoulder of a friend to hide your eyes when you know the worst is yet to come. And then there are the laughers. Those people who never jump, never close their eyes, but just smile and laugh. I think I try to be one of those people—the absurdity of some horror movies is actually hilarious sometimes (think: One Missed Call)—but I’m definitely not cool enough to watch most without covering my eyes half the time.

I left the theatre that day with nightmares already brewing, but the looks on the faces of my friends were priceless. When we left and someone mumbled that we should’ve gone to see American Ultra, I humbly accepted my “I told you so” moment, and we all carried on.