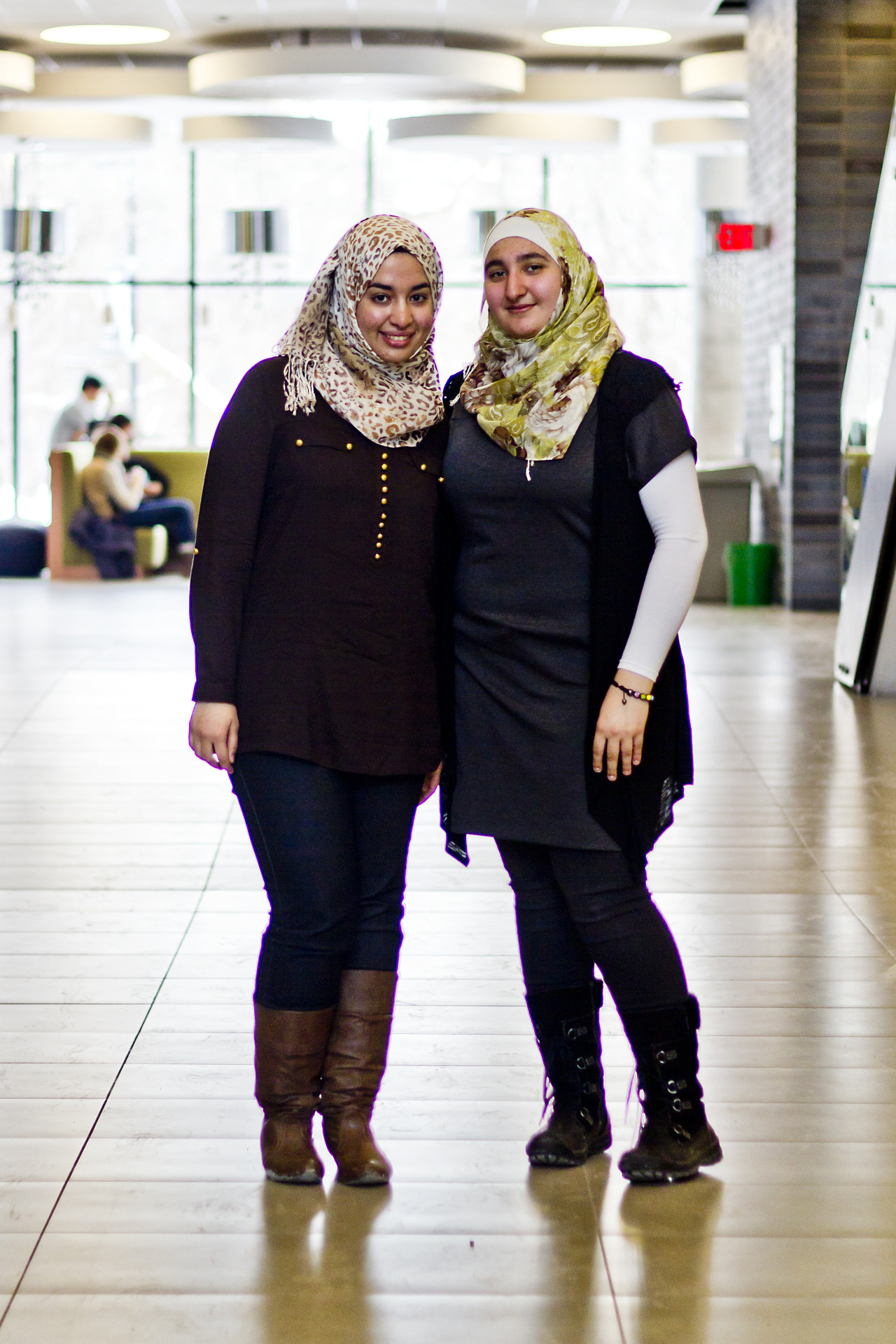 “Any birthday wishes for her?”

“Insha’Allah, (she) will pass all her courses.”

“Any birthday wishes for yourself?”

“I hope everything goes the way I want starting today.” 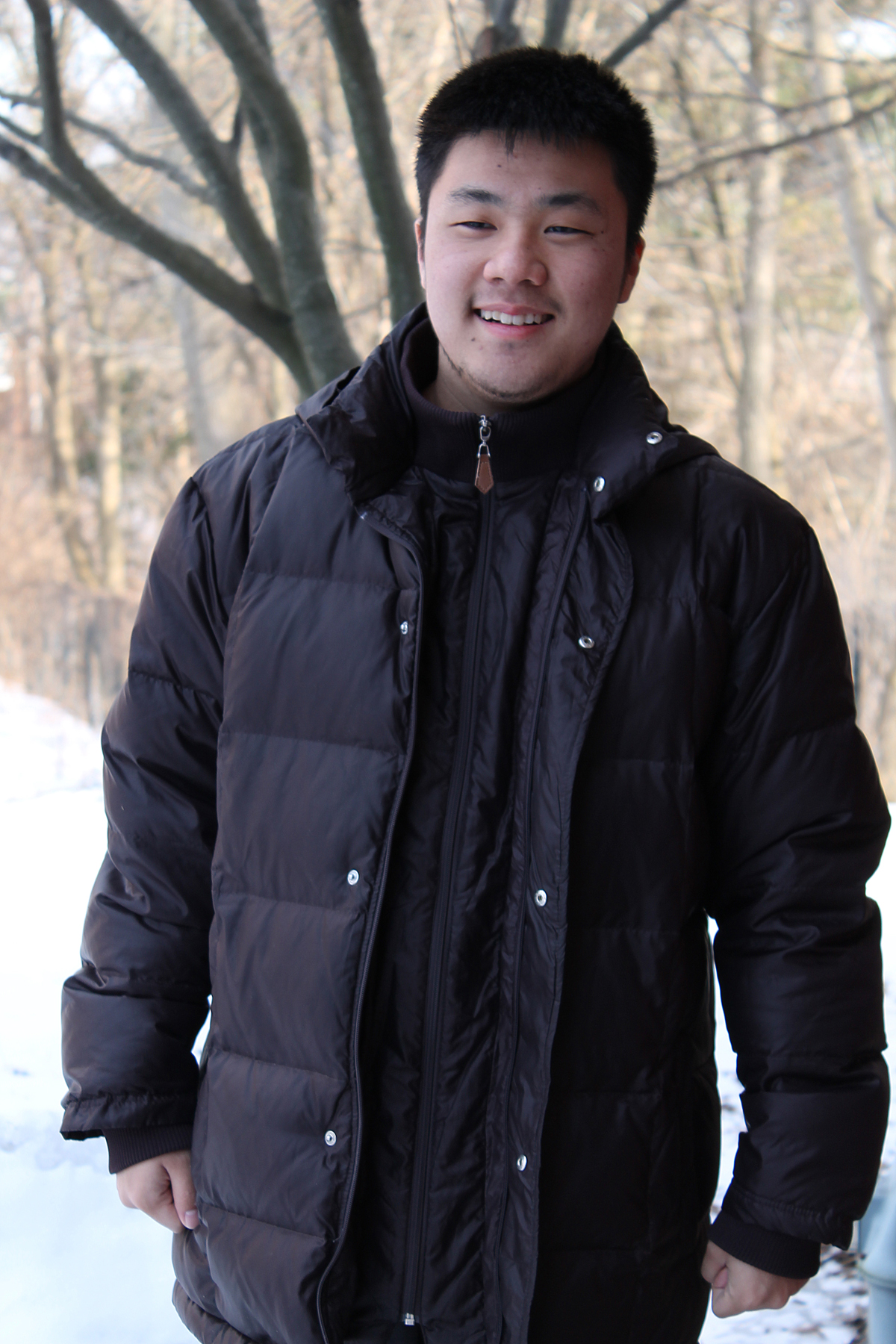 “What do you want to be remembered for when you’re gone?” 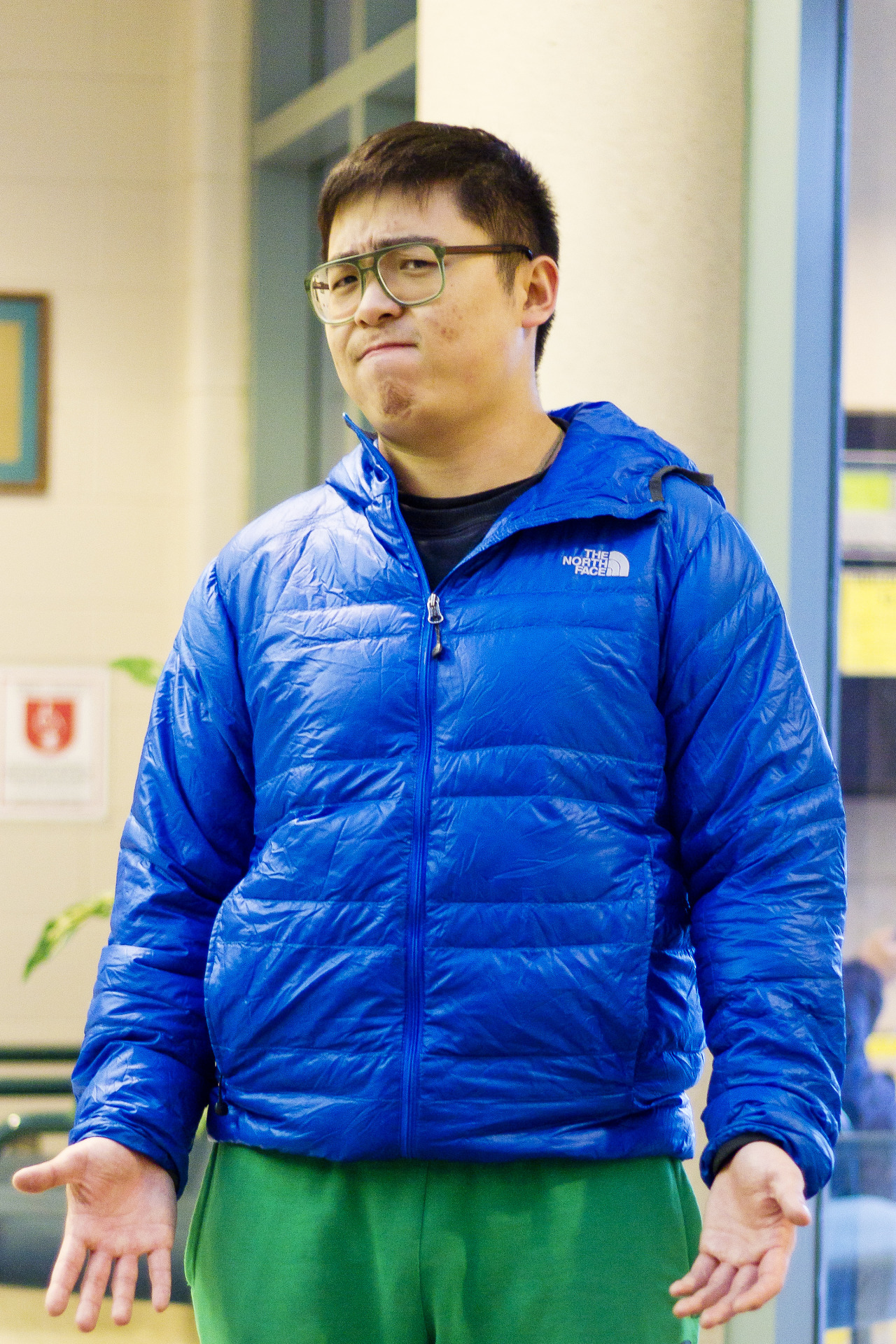 “Now I’m taking the course JCP221, right? And the prof always trolls us like first in the beginning of the semester, he said that in the test, you will have two questions. But one question will be in seven parts.”

“So did he actually do it?”

Everyone is staring at you. Your hands start shaking. Your heart beats faster. Eyes stare at you, a smartphone, or the clock, while you eye the nearest exit. Why shouldn’t you run out of the room? One reason: You’ve got something to say. OK, so maybe it’s a school assignment and you hate the topic or the class, or you hate speaking in public; maybe you’re first to present and you hate being first. The list is endless. But public speaking is a part of life.  It won’t go away after you graduate and neither will the audience.

END_OF_DOCUMENT_TOKEN_TO_BE_REPLACED 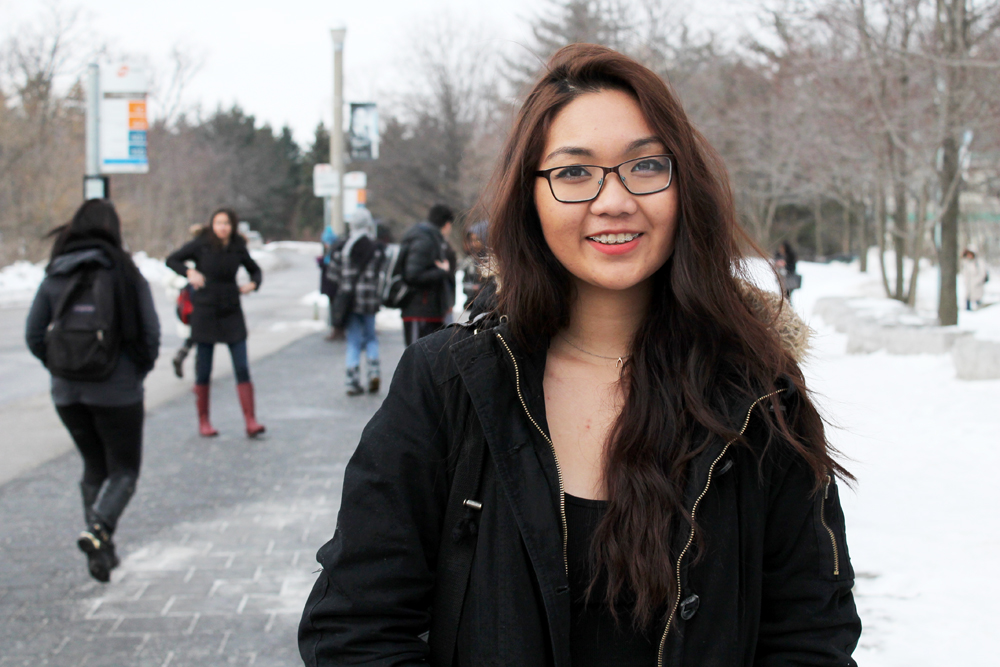 “What’s the most emotional experience you’ve had at UTM?”

“Some assignments pile up on each other and it’s really overwhelming, especially coming out of high school. It was a really big change–the work ethics.” 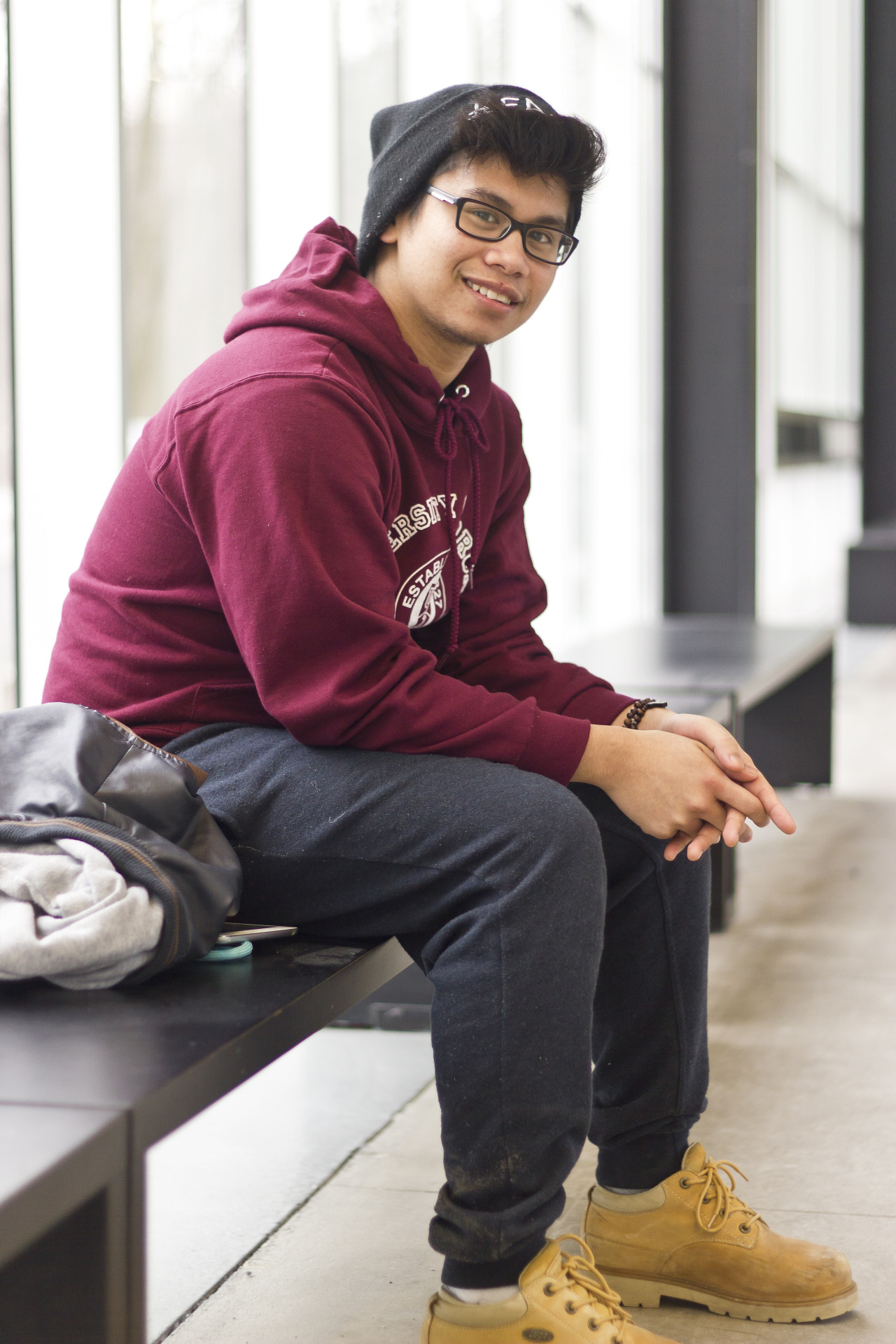 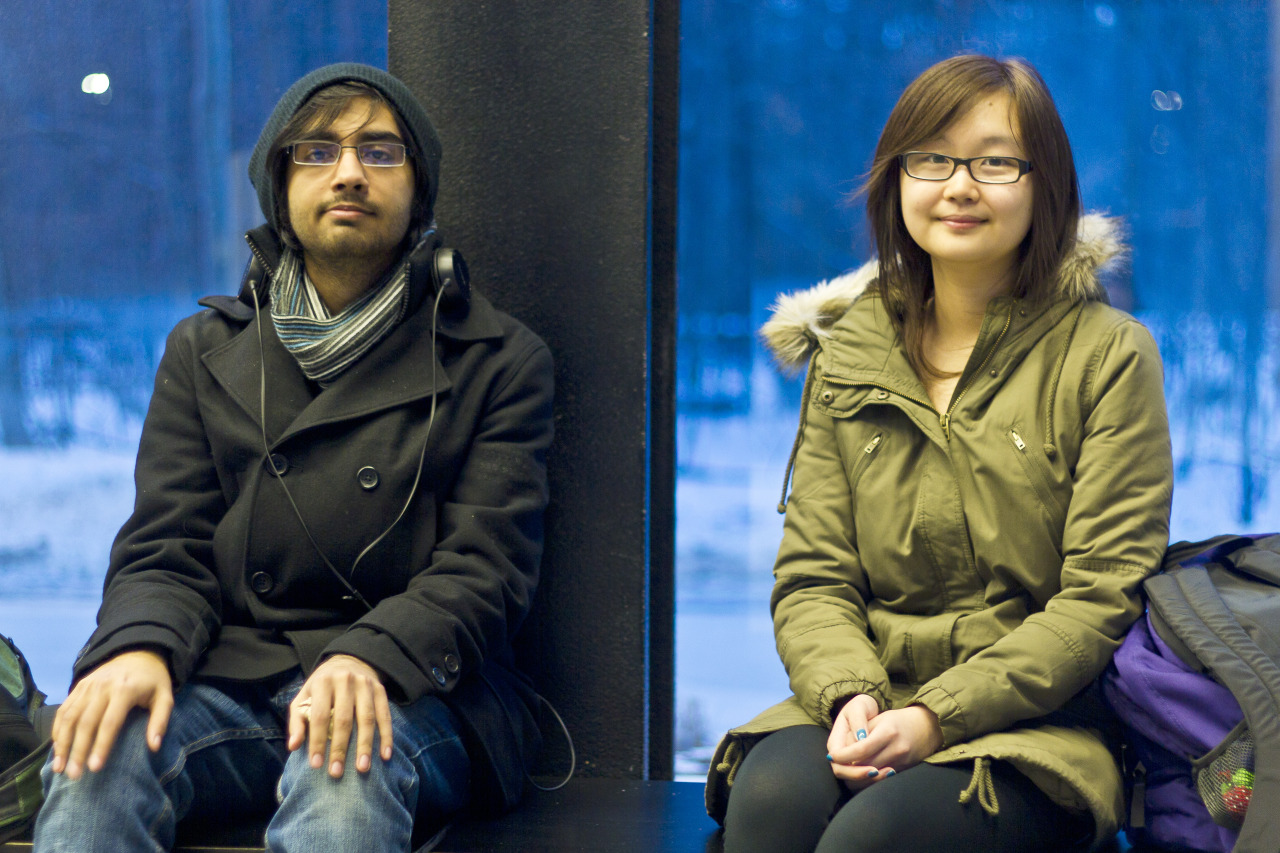 “Since you’re now in second year, what would you like to say to your younger selves?”

“Don’t slack off. Remember to eat.” 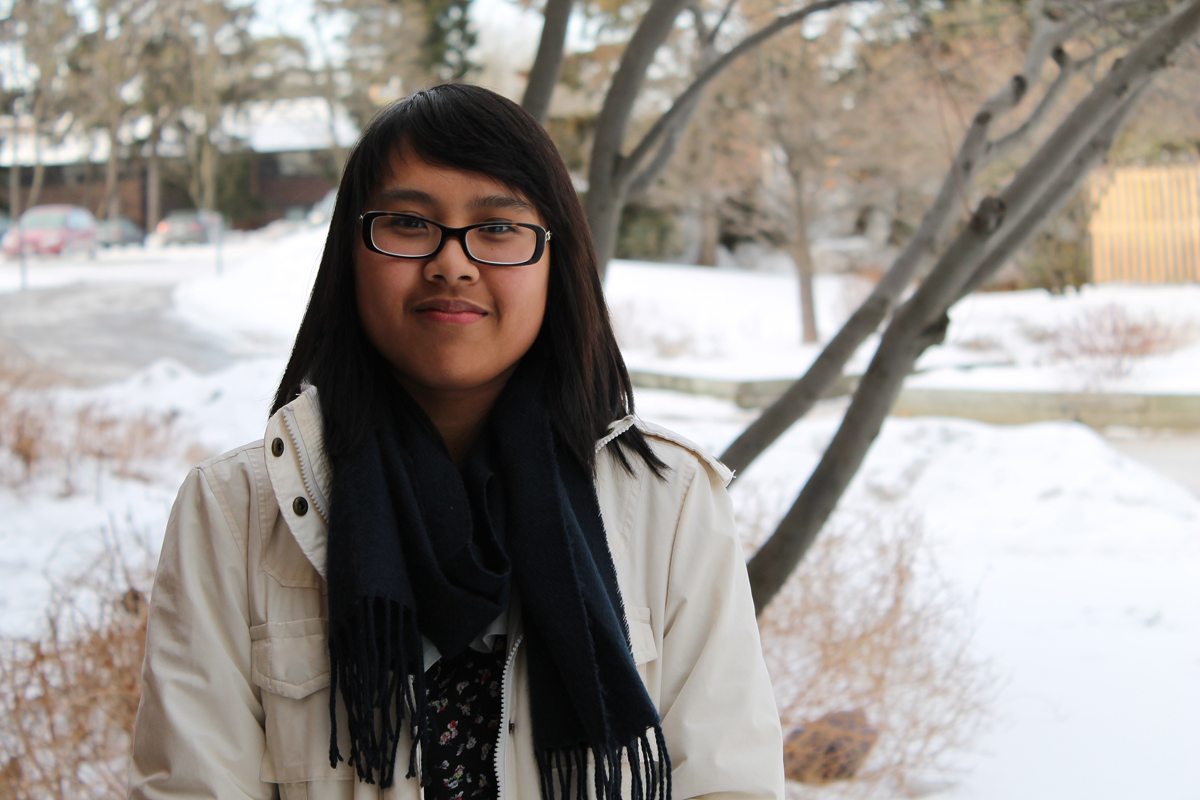 “What has been the greatest adventure of your life?” 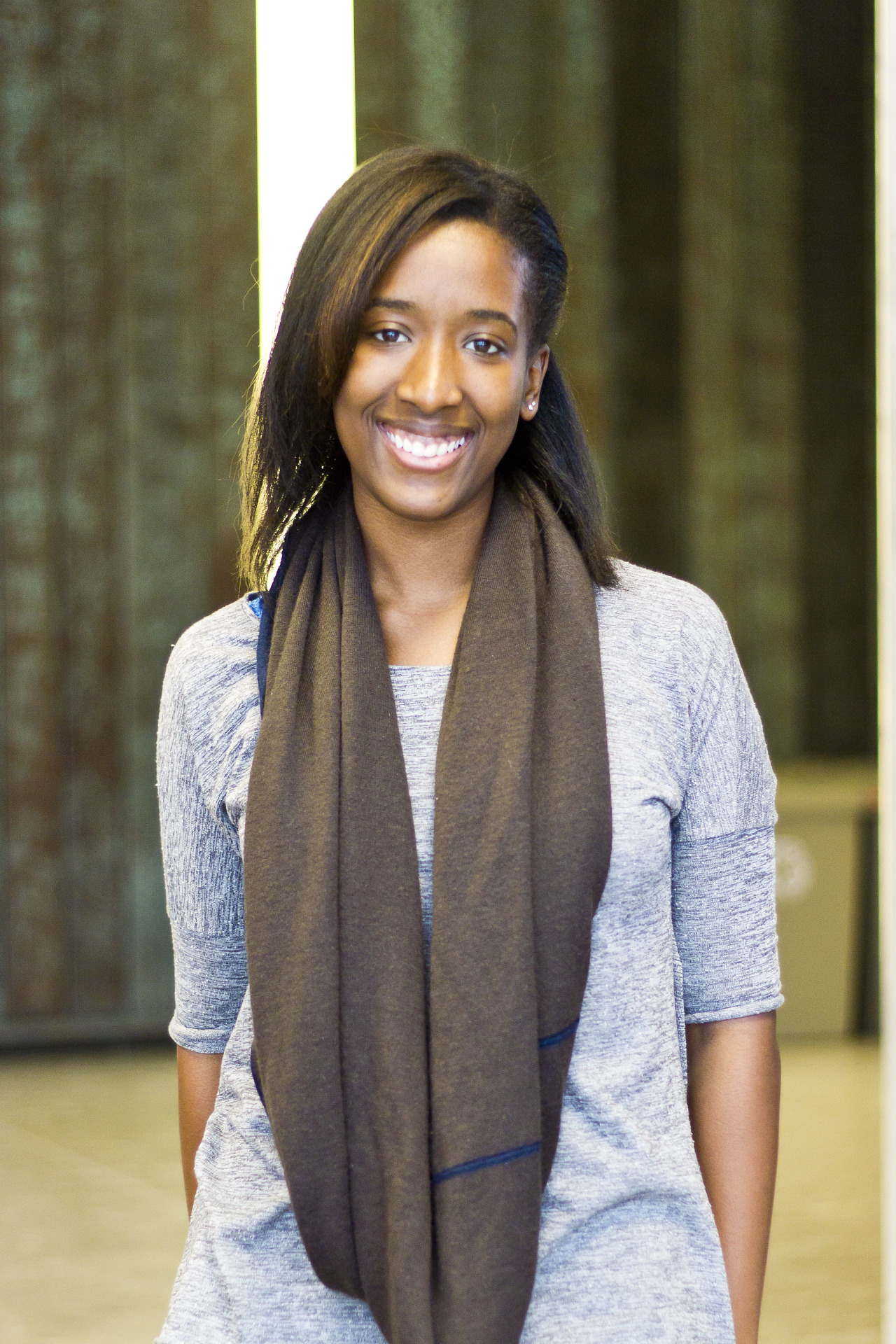 “First year, when I came [here], I enjoyed it a lot because I had my roommates… I enjoyed meeting new people but after a while it seemed too much. People were really standoffish after a while, you know. It’s a little different back home.”

“Is there a moment in UTM that stood out to you?”

“I keep thinking about frosh. I think my best year was first year.”