As a student more than halfway through my degree, I’ve often had to face this question: what do you want to do with your life? My parents ask me with a caring concern, wanting me to have a plan for success. My friends ask me so we can rant and stress about our impending futures. And I ask myself, because in all honesty, I have absolutely no clue.

END_OF_DOCUMENT_TOKEN_TO_BE_REPLACED

Going into university, I knew I wanted to be an English major. Writing and reading have always been two of my favourite past times, so much so that from a young age, I dreamed of writing award-winning books and making a living sharing my stories with the world. This is still a dream of mine, and it played a large part in my decision to major in English (and minor in professional writing).

I don’t know how many times people have made me feel like majoring in English is not a practical route in university. Most people assume job prospects are slim for those who choose English. They say my only options after graduation are to become a teacher or journalist. While these are important jobs, there are a number of other careers I can achieve that are rarely acknowledged. I could be a publisher, an editor, or a librarian. I could work in public relations, human resources, broadcasting, social media, film, marketing—the list goes on and on! English majors don’t just have one or two options. We develop skills that can take us in a variety of surprising directions.

END_OF_DOCUMENT_TOKEN_TO_BE_REPLACED

It’s official. We’ve transitioned from the surprisingly mild December weather into the blistering cold winds of February. I wished for snow in December, during the days of Christmas break when I had nowhere to go and just wanted to sit by the fireplace. Now that school has become an obligation again, assignments and tests are popping up, and I’m back to spending a significant amount of my time commuting on public transit, I’m wishing for that bearable December weather to come back.

Waking up to news reports of freezing temperatures can make it difficult to get out of bed in the morning. But despite the weather, life must go on. Which means getting your butt out of the house for school, work, and other obligations.

Here are some things to keep in mind while bracing yourself for the cold weather:

END_OF_DOCUMENT_TOKEN_TO_BE_REPLACED

Christmas has always been my favourite holiday. I never grow tired of the twinkling lights, the abundance of chocolates, and the time spent with friends and family. The Christmas season is magical.

But as I’ve grown up, I’ve realized how consumer-driven this holiday is. As much as I enjoyed buying gifts for the people I care about, I couldn’t help but cringe every time I handed over my debit card. With every purchase, I knew my reputation as a thoughtful gift-giver was going up, but it was also painfully evident that the amount in my bank account was going down.

As university students, money is a huge deal. I’m sure many of us are recovering from the mass amounts of money we spent on gifts, food, outings, and other expenses over the holidays.

Now that we’re in the middle of January and fully in recovery mode, here are some tips to help with saving money.

END_OF_DOCUMENT_TOKEN_TO_BE_REPLACED

It took longer than I care to admit for me to realize that “bae” stood for “before anyone else” and was not simply a shorter version of “babe”. The term “bae” has become so mainstream that it can be used to refer to almost anything that someone has a particular affection for.

That cute guy who served you at Starbucks? Bae.

But “bae” is mostly used to refer to one’s girlfriend or boyfriend. I have a boyfriend whom I have many names for, and who has many names for me, but neither of us has hopped on the “bae” train. After hearing it used so much by other people, I just find it annoyingly popular.

What happened to the classic way to address the one you love? How about “honey”, “sweetie”, or “my love”? I’d rather be called “babe” than “bae” any day.

It’s normal for new phrases like “bae” to magically become popular. It’s also normal for some to embrace it and others to despise it. I happen to fall in the latter category. And I’m not ashamed to say that maybe it’s the hopeless romantic in me that’s happy to be someone’s “love” instead of someone’s “bae”.

I feel like young adults are misunderstood. We teeter on the bridge between adolescence and adulthood, a precarious in-between state. The responsibility of crossing this bridge is daunting, and I’ve found that the people on the adulthood side forget that.

END_OF_DOCUMENT_TOKEN_TO_BE_REPLACED

In my first year, I quickly discovered that as a university student, everyone I knew would ask the same question: What are you studying?

My answer is, “I’m an English major double minoring in professional writing and sociology.” I smile. I am proud.

END_OF_DOCUMENT_TOKEN_TO_BE_REPLACED 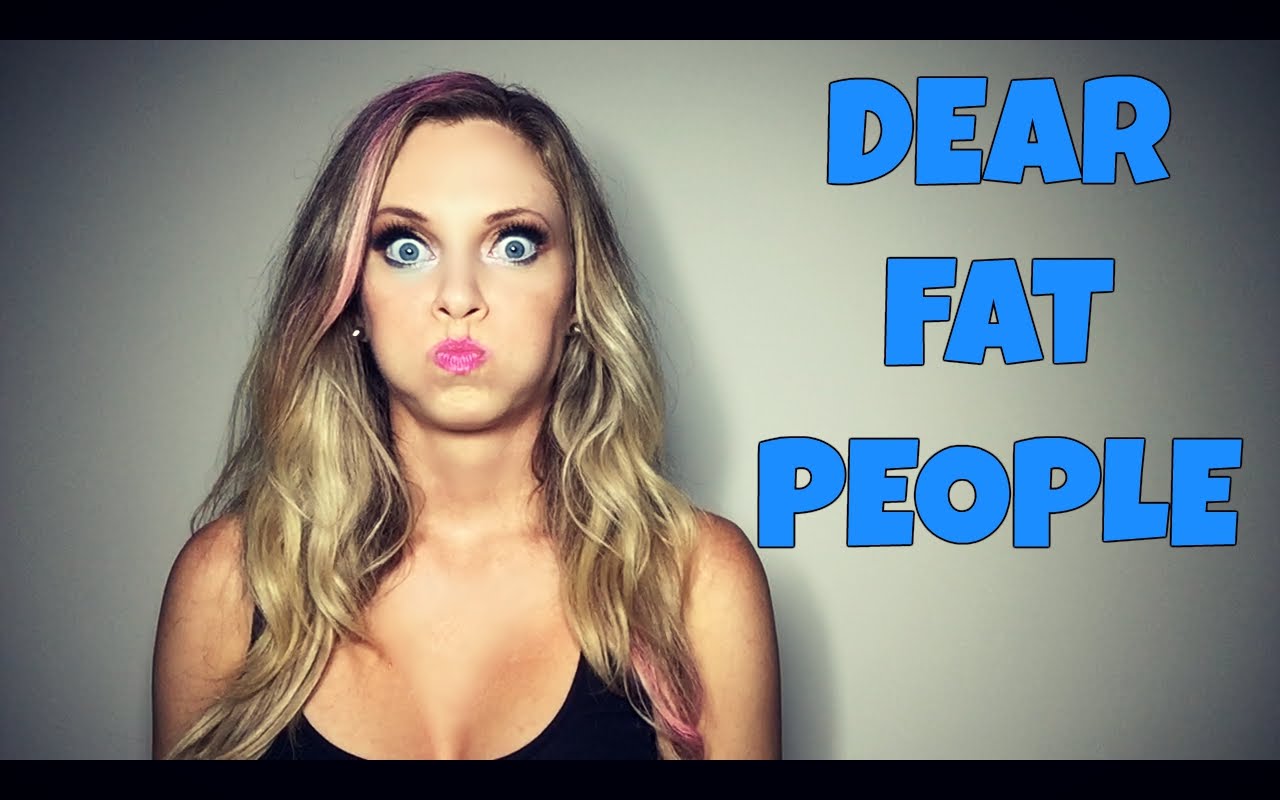