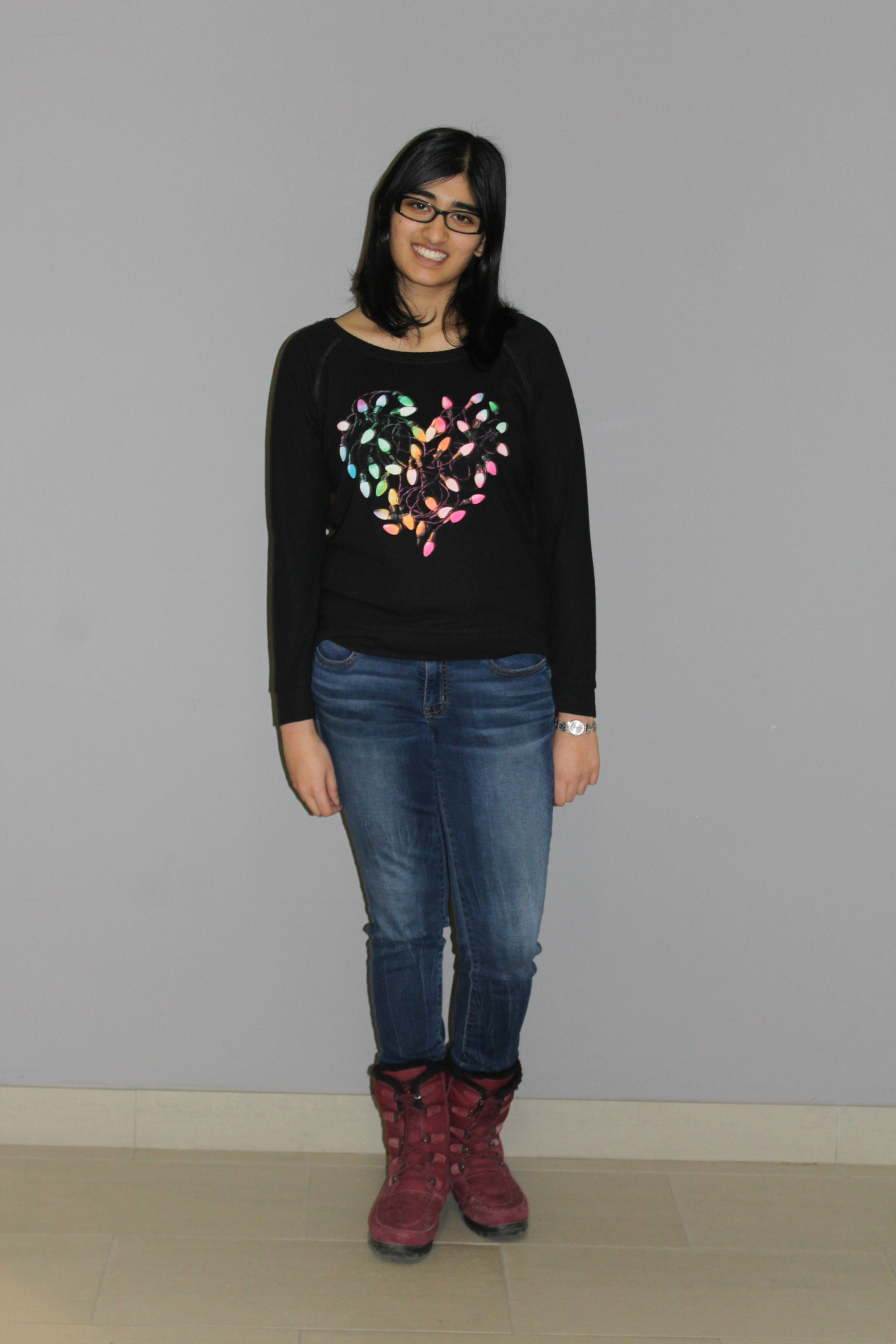 “What has been the most exciting thing you’ve done all week?”

“I went to a cooking class where we learned to make 20 minute stew.” 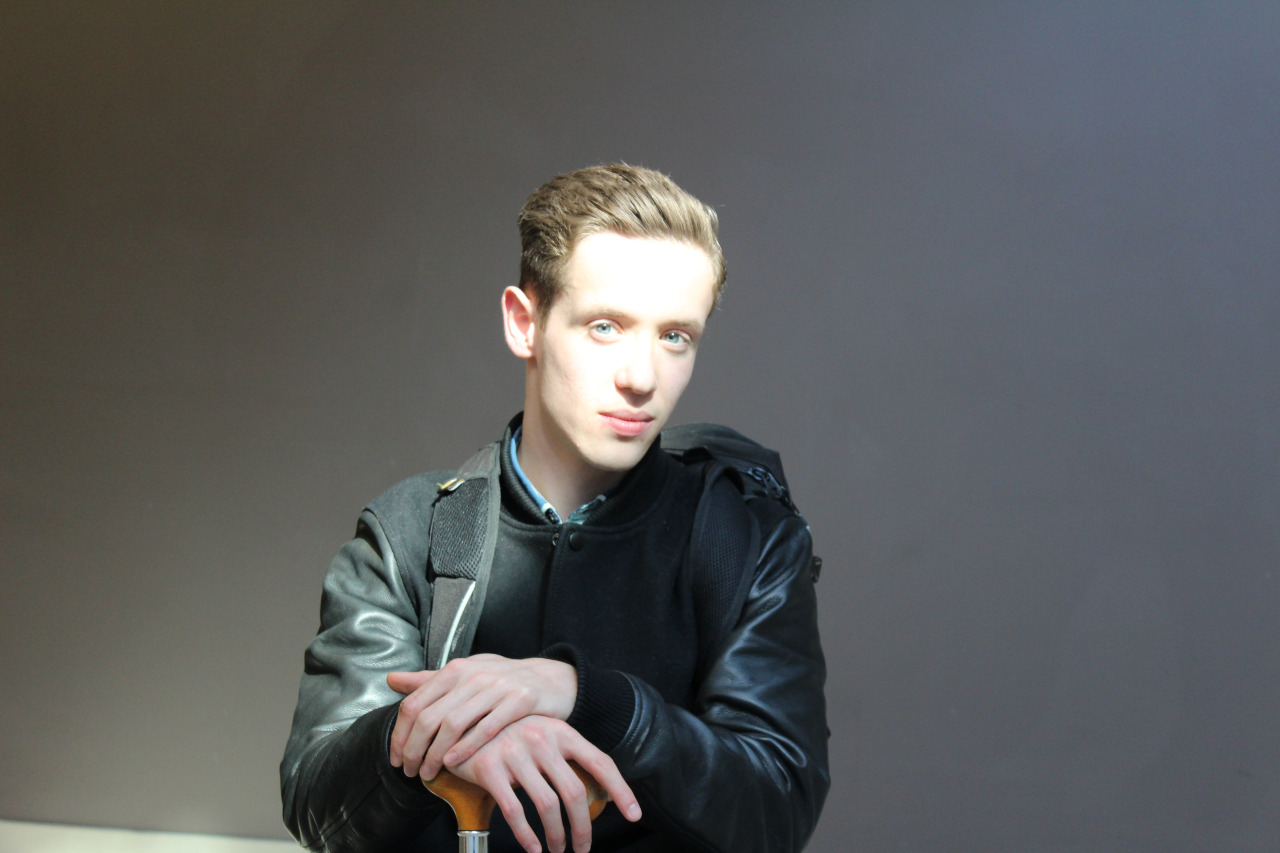 Second Year, Double major in CCIT and PWC and a minor in Visual Culture Studies

“If you had to choose a song to describe your life, what would it be?”

“For my student life: something from Kanye West’s ‘College Dropout’ album or Radiohead’s ‘In Rainbows’. For love life: ‘Untitled/How Does it Feel’ by Jeff D’angelo. For my personal life:  ‘Grinnin’ in Your Face’ by Son House.” 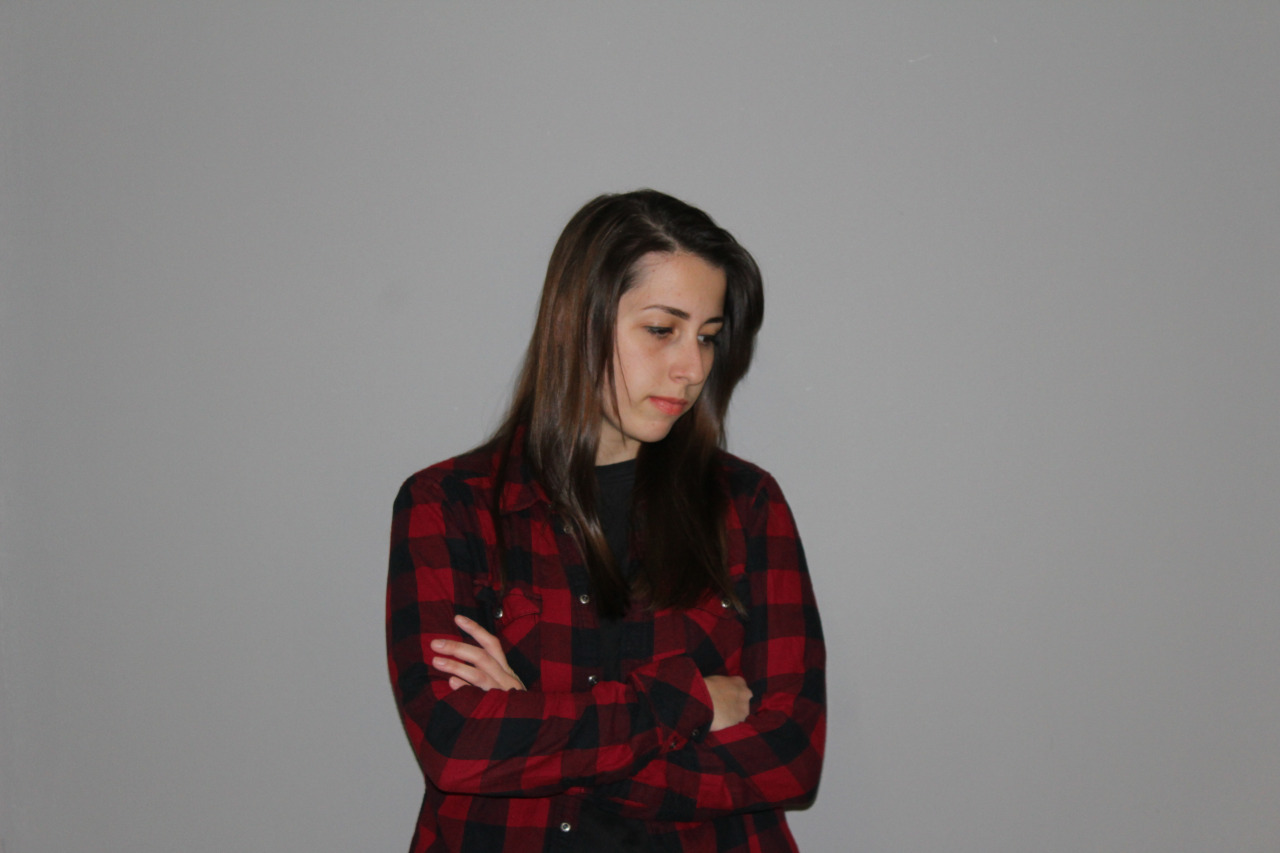 Fifth Year, Double Major in Psych and Bio and a minor in Philosophy

“What quote do you live by?”

“Per aspera ad astra. It means ‘Through hardships to the stars’.” 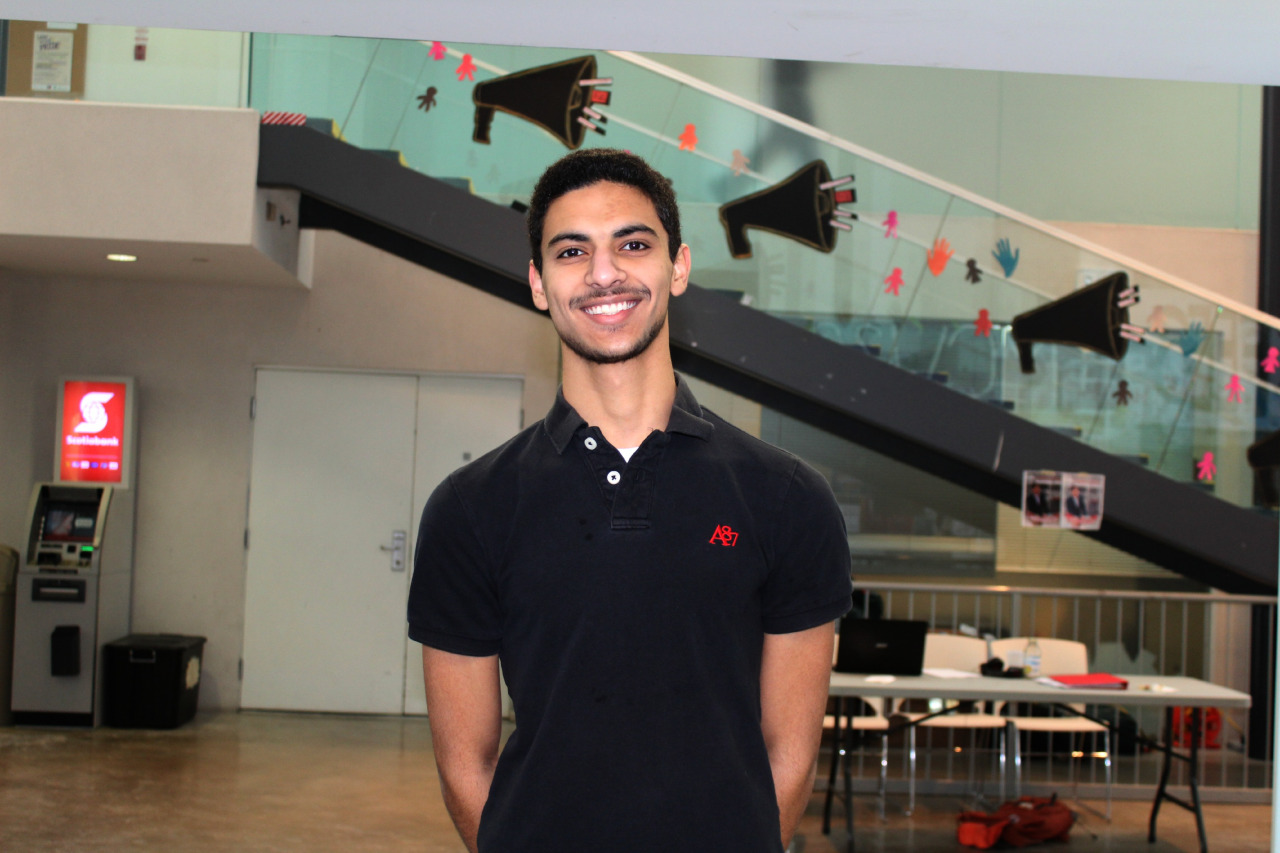 “When did you realize you really loved UTM? Did you always want to come here, or did you just come and then grow to loveit?”

“It was spontaneous. I came here from
Egypt. The moment I realized I love this place is when I realized this school
is like a family. We share each other’s happiness and sadness. There has never
been a time where I felt like I needed somebody and there was nobody there.
This place is like a home to me.” 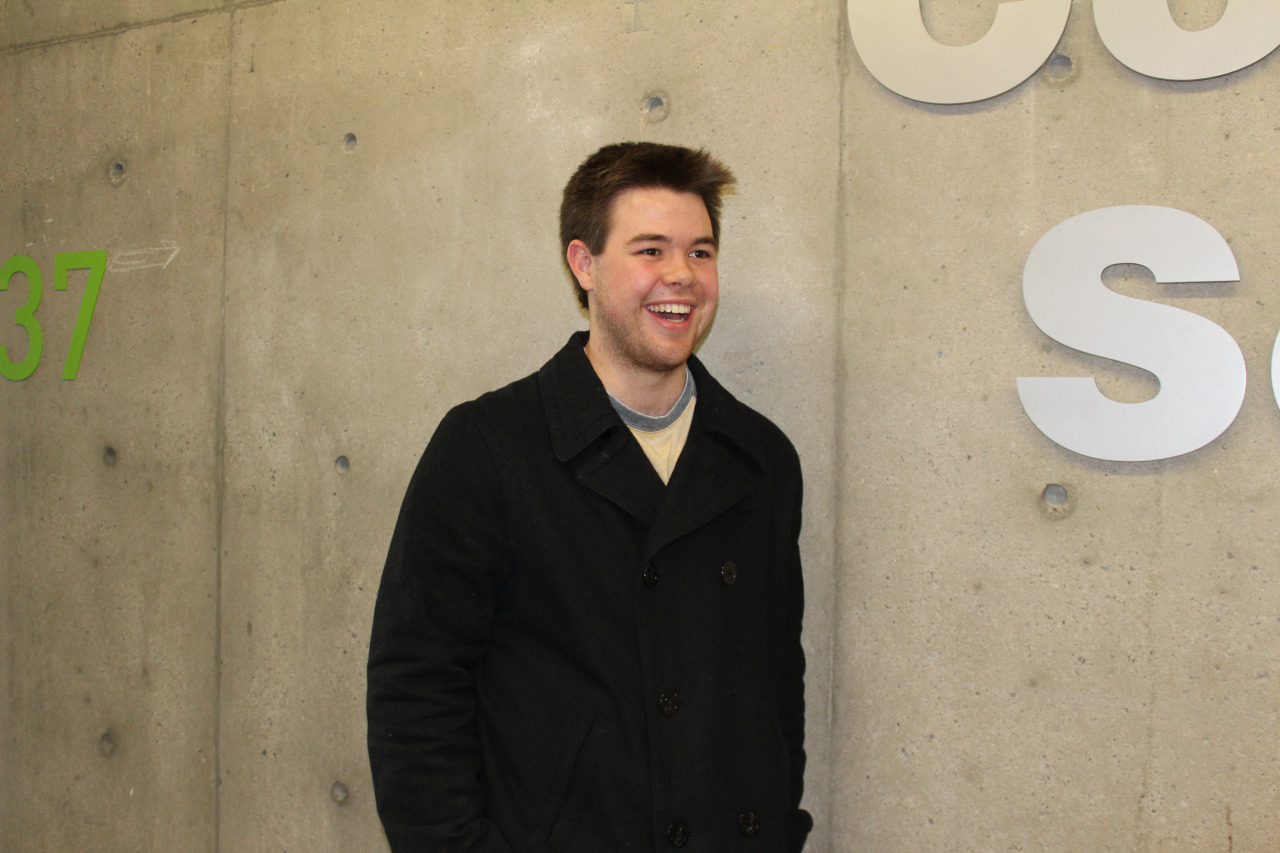 Third Year, Theatre and Drama Studies with a minor in English

“Do you find it hard juggling fatherhood and juggling school? What challenges do you face?”

“The biggest thing is the self
doubt about whether I should be here or whether I should be back home in Kitchener
where he lives with his mom. I have to tell myself that I’m doing the right
thing by being here and trying to make myself a better actor, a better student,
and a better man. It’s hard not to be with him all the time.”

“If you could go back, is there anything
you would change about your situation now? Would you put off school if you
could?”

“I’m really happy with my path and
the way that it worked out. If I could go back I’d do it the same way. I might
make some minor decisions differently, like being less embarrassed about the
fact that I was a teenage dad. I would tell myself that this is a good thing.
I’m so proud of him all the time and I wouldn’t take that back for the
world.” 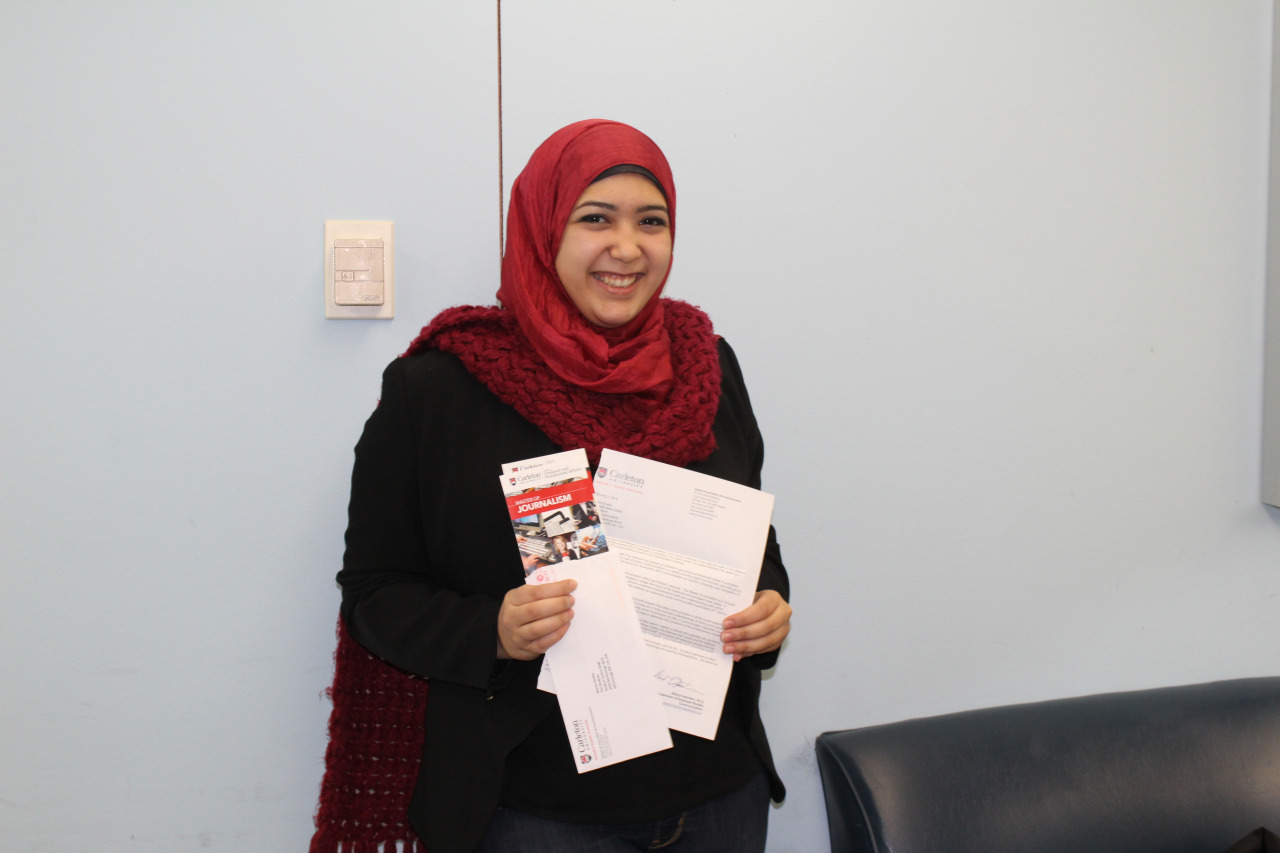 “I just got an invitation from Carleton
University to join their Journalism Masters program after I graduate!” 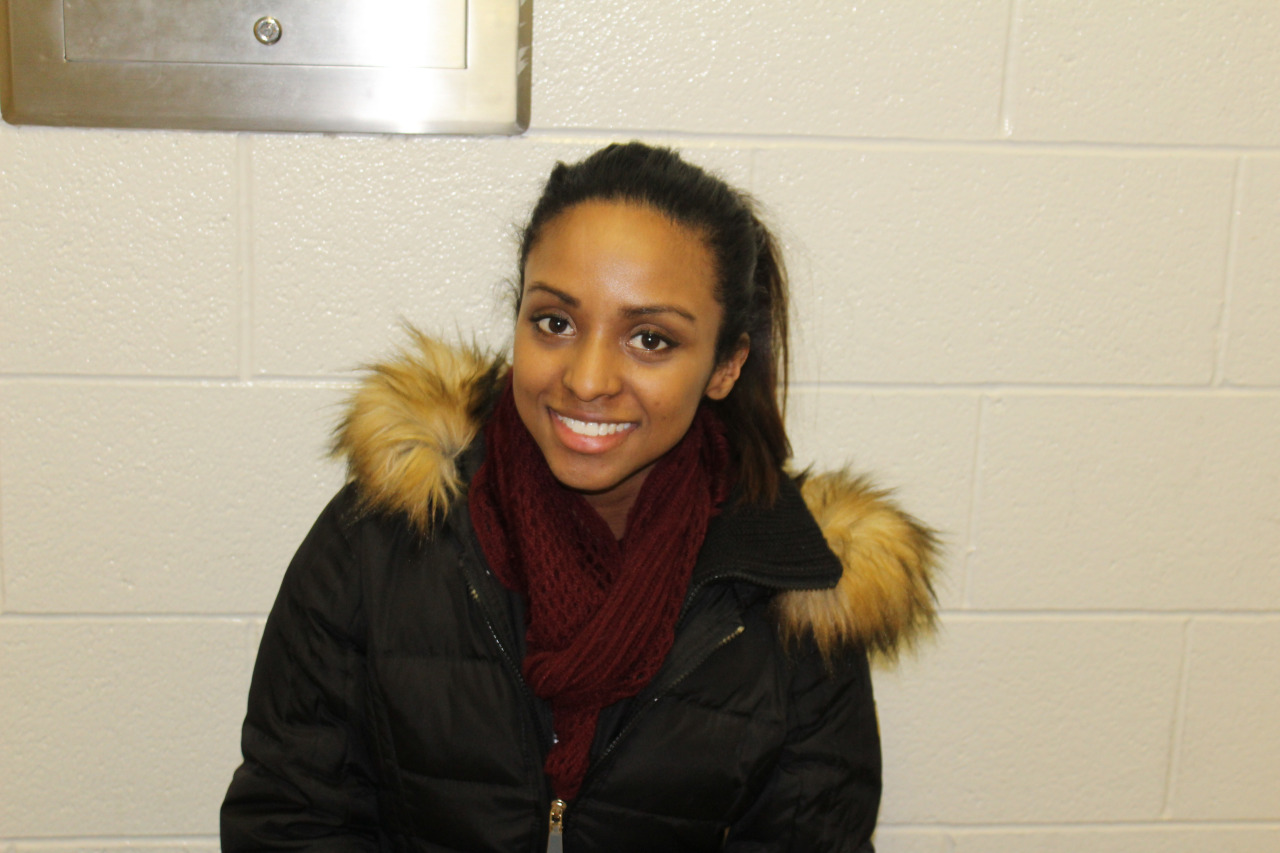 “I’m trying to find a way to get through [fourthyear] while still staying focused.”

“What do you want to do after you graduate?”

“Teach abroad. I want to get experience teaching
and travelling the world at the same time.” 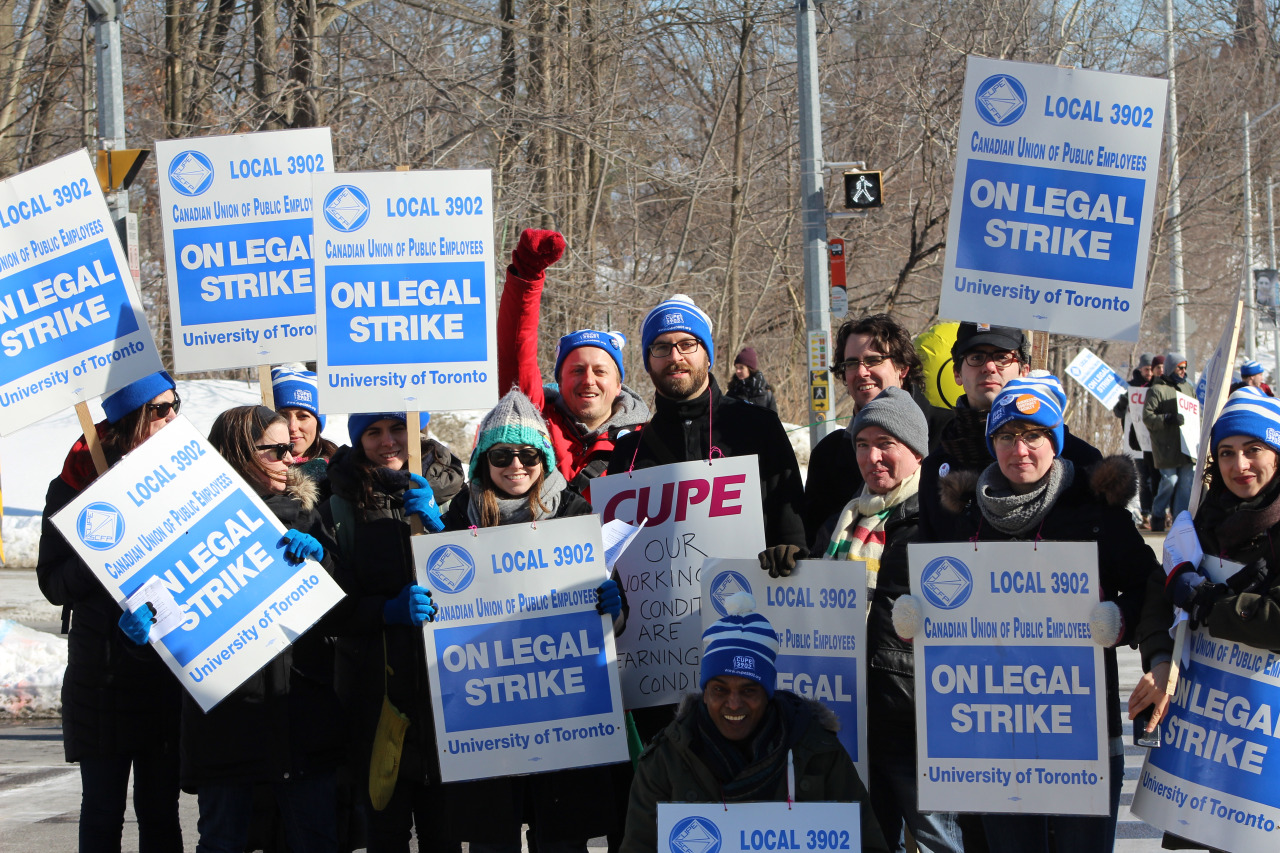 “Do you have any misconceptions about the strike that you want to clear up? I know a lot of rumours are spreading about how much you get paid and how striking is actually selfish on your behalf.”

“I heard that you guys are not allowed to have a second job alongside this one, is it true?”

“Yes, that’s true for some departments. A lot of us had to basically agree to not work outside of the university, however many graduate students do. Some TAs take on extra TAships beyond what they’ve been assigned, they take on other jobs outside the university as well. We work really hard to pay to live and the university consistently doesn’t support us.“

“A lot of students are upset because of the buses being moved… is that something you think was necessary?”

“I don’t think it was necessary at all to move buses since we’re nowhere near the bus stops on campus and we’re not blocking any vehicles from moving. The university also sent out an email telling students to call security if they feel threatened but we would never hurt any undergraduate students; that’s not what we’re here for. It’s upsetting to all of us that the university is trying to turn students against us.” 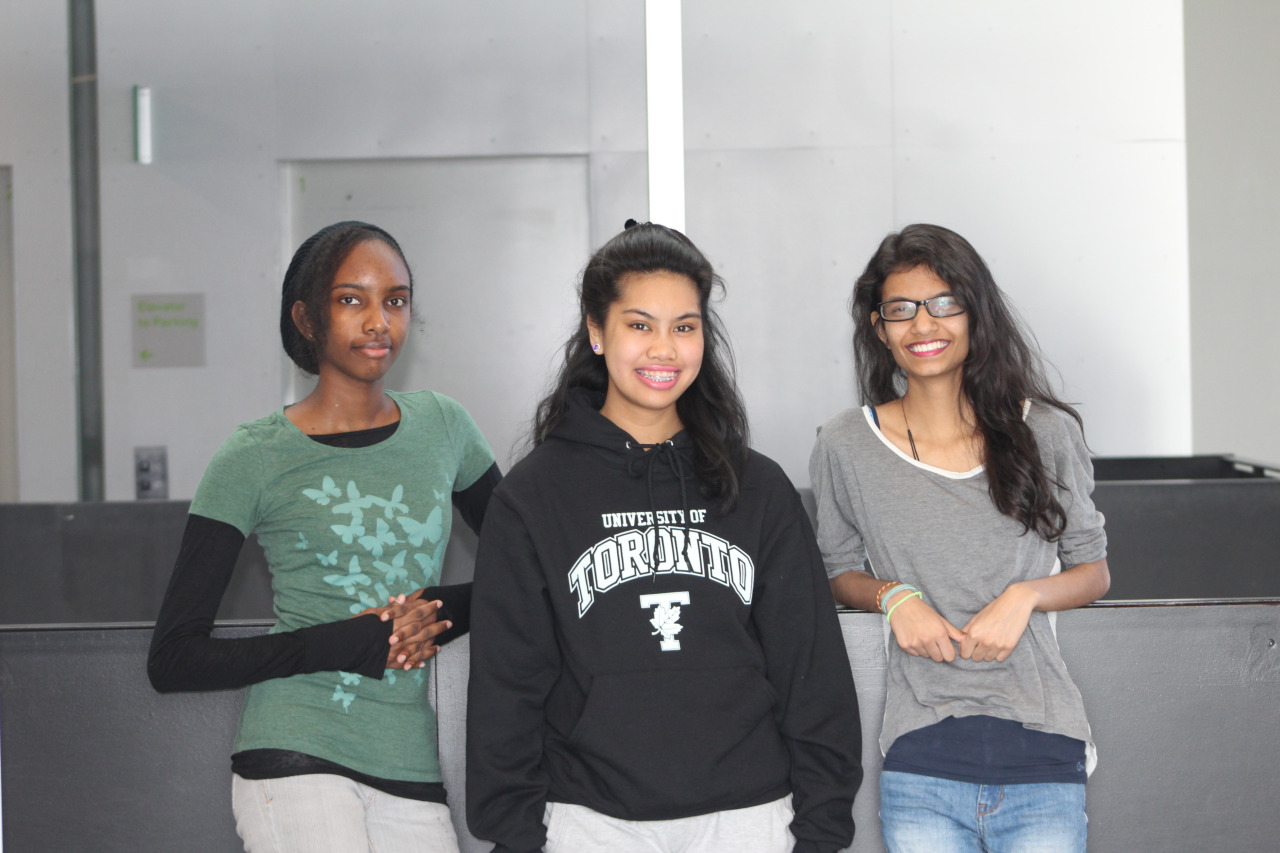 “How do you guys feel about the ongoing strike? What are your thoughts?”

“I heard the TAs might not be able mark the midterms and now they’ll have to cancel them and I don’t want them to.”

“I understand where they’re coming from and I get why they’re doing what they’re doing. But at the same time it’s hard for us because they pay for their tuition but so do we and now our schooling is being affected.“

“And the buses… We have to walk all the way to class from the buses in the winter.”

“I just hope in the end it doesn’t last too long and I hope there’s a compromise.”

“But we’re happy that the labs are cancelled and we have more time to finish assignments!” 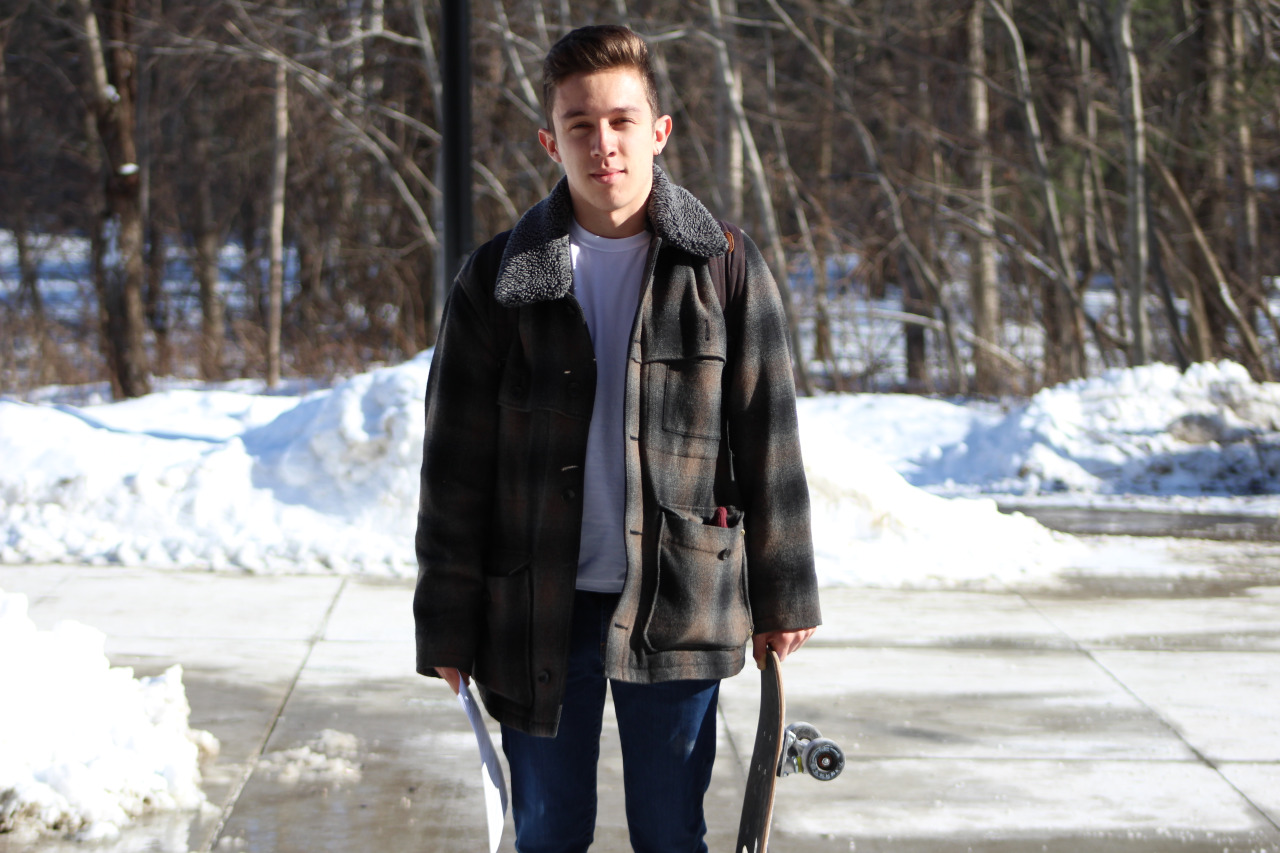 “How’s first year going for you?’