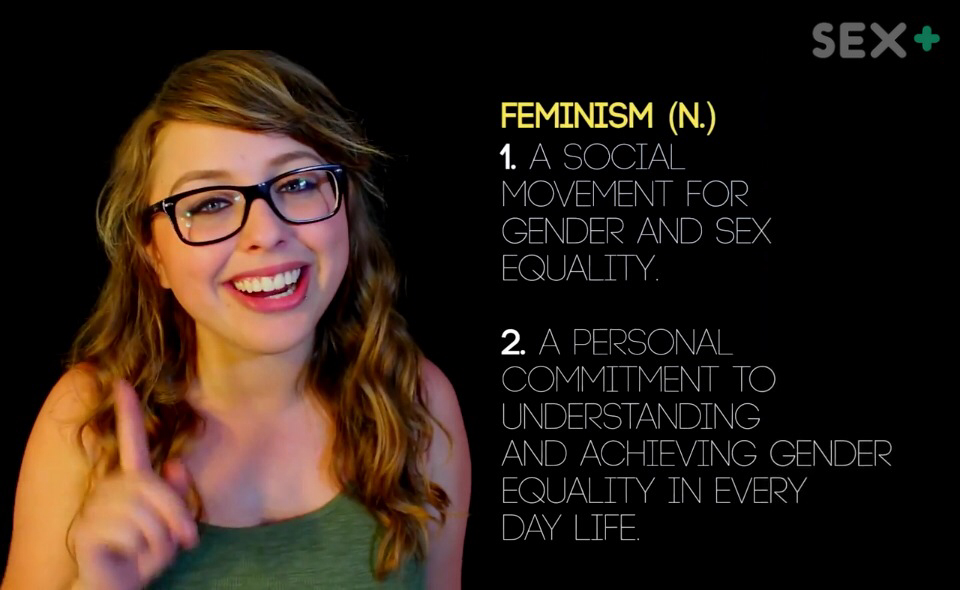 If you asked me if I was a feminist in high school, I would have answered, “Probably.” I figured that because I was a girl and I believed in equality.

In university, without a grasp on what feminism actually was, I was surprised when one of my female professors she said she believed in women’s rights but didn’t consider herself a feminist.

Why didn’t she identify herself as a feminist? Were feminists actually… bad? Did I want to be labeled one?

Conversations with women and gender studies students gave me an inkling that feminism was something I still had a lot to learn about. Now, at the beginning of my journey into feminism, I refer to Bell Hook’s definition in her book Feminism is For Everybody: “Feminism is a movement to end sexism, sexist exploitation, and oppression.”

Perhaps much of our media has exposed us to images of “extreme feminists,” women who shun traditional roles and come across as anti-male.

According to Hooks, feminism isn’t against men. Feminism is against patriarchy, another name for institutionalized sexism. Hook writes that we “are all participants in perpetuating sexism until we change our minds and hearts; until we let go of sexist thought and action and replace it with feminist thought and action”.

For me, traveling on the path of feminism means reading Hook’s handbook. It means Googling a lot of new terms and words. It means finding feminist authors to read. It means learning about the role that intersectionality and privilege play in each individual’s experience. It means reflecting on how the media content I consume creates the world around me and affects my understanding of it.