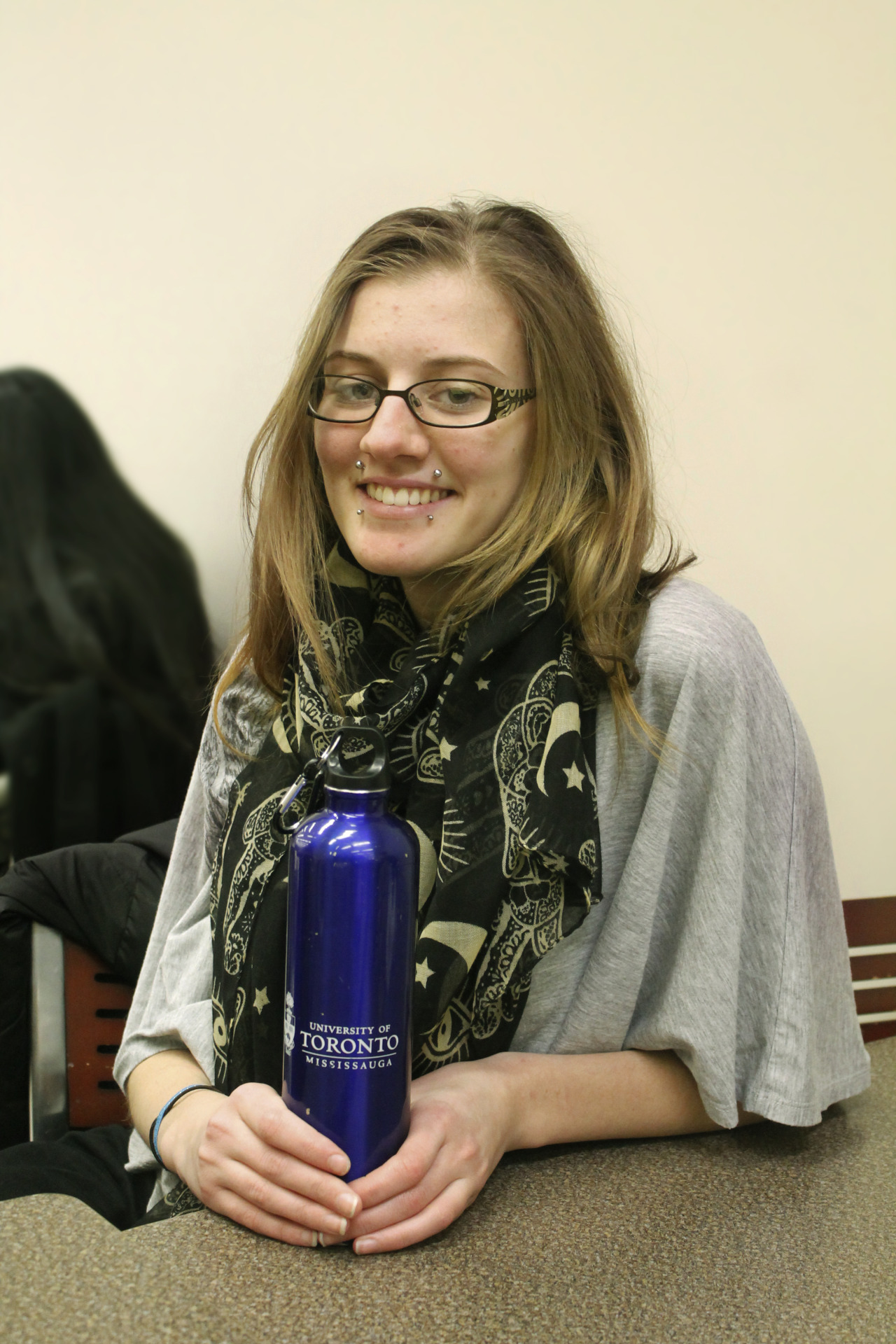 “If you could be anyone, dead or alive, who would it be?”

“I think I would say John Tartaglia, because he was in Broadway and he did Avenue Q – which was hilarious – and then he went on to do childrens shows with puppets.  So I just like how he’s so multi-dimensional and I think I’m also like that.”