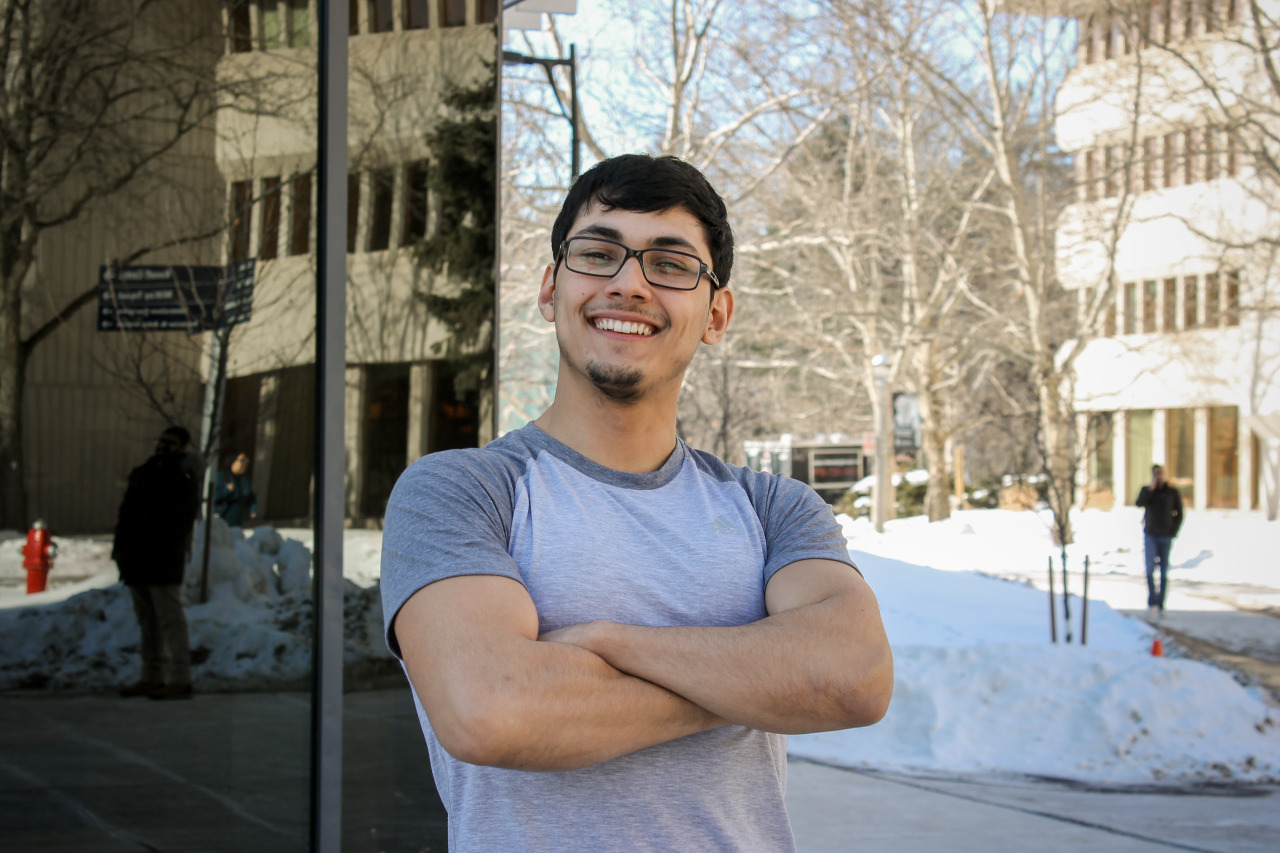 “What did you want to be when you grew up?”

“I wanted to be a sailor so I can go out and explore the world.“ 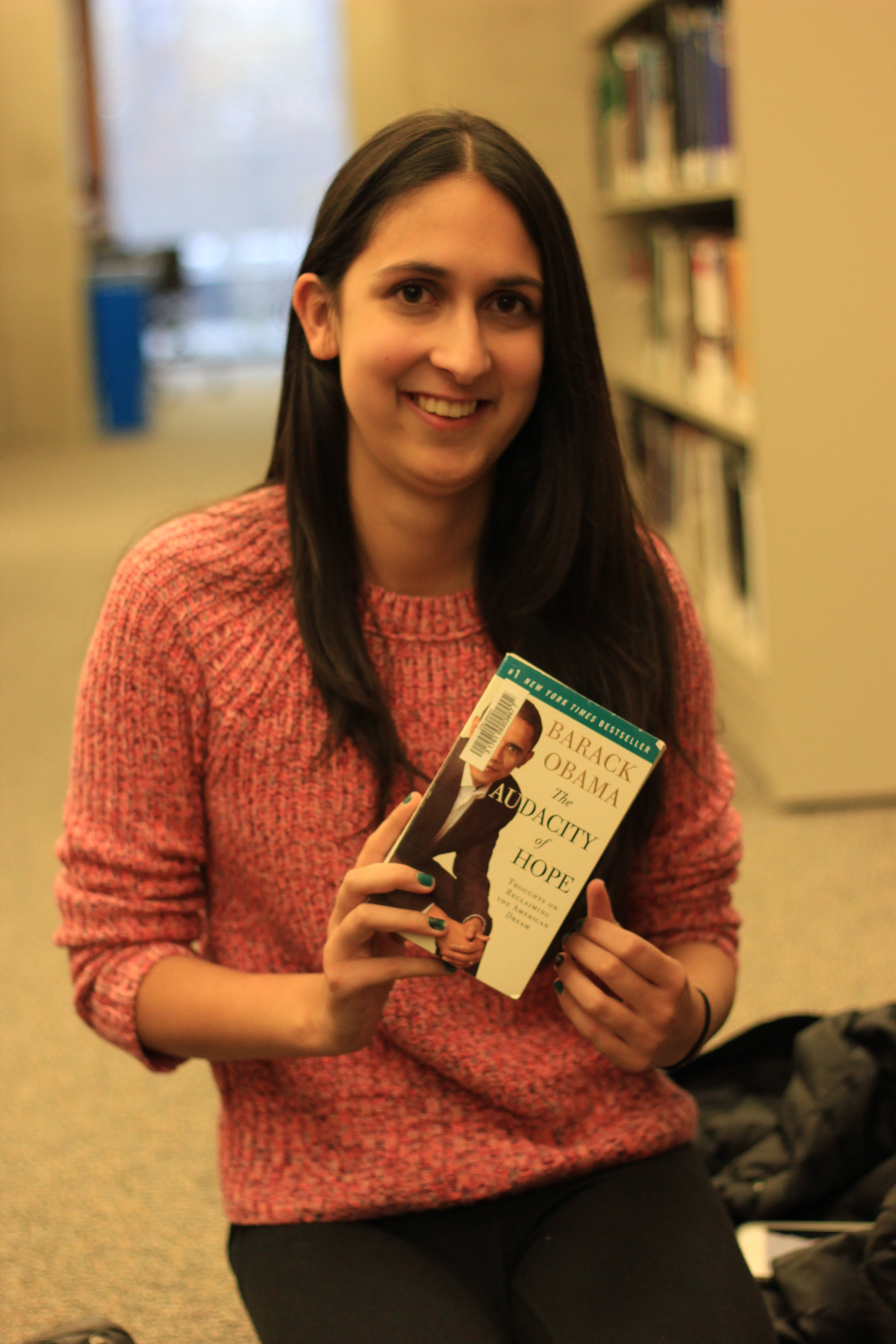 “People complain about UofT and are like ‘oh we don’t have time to do anything except study’ but I think there is nothing wrong with doing something that you are actually interested in. For me, it was like, ‘I like doing this,’ but still, sometimes I wish UTM was a bit more fun.“ 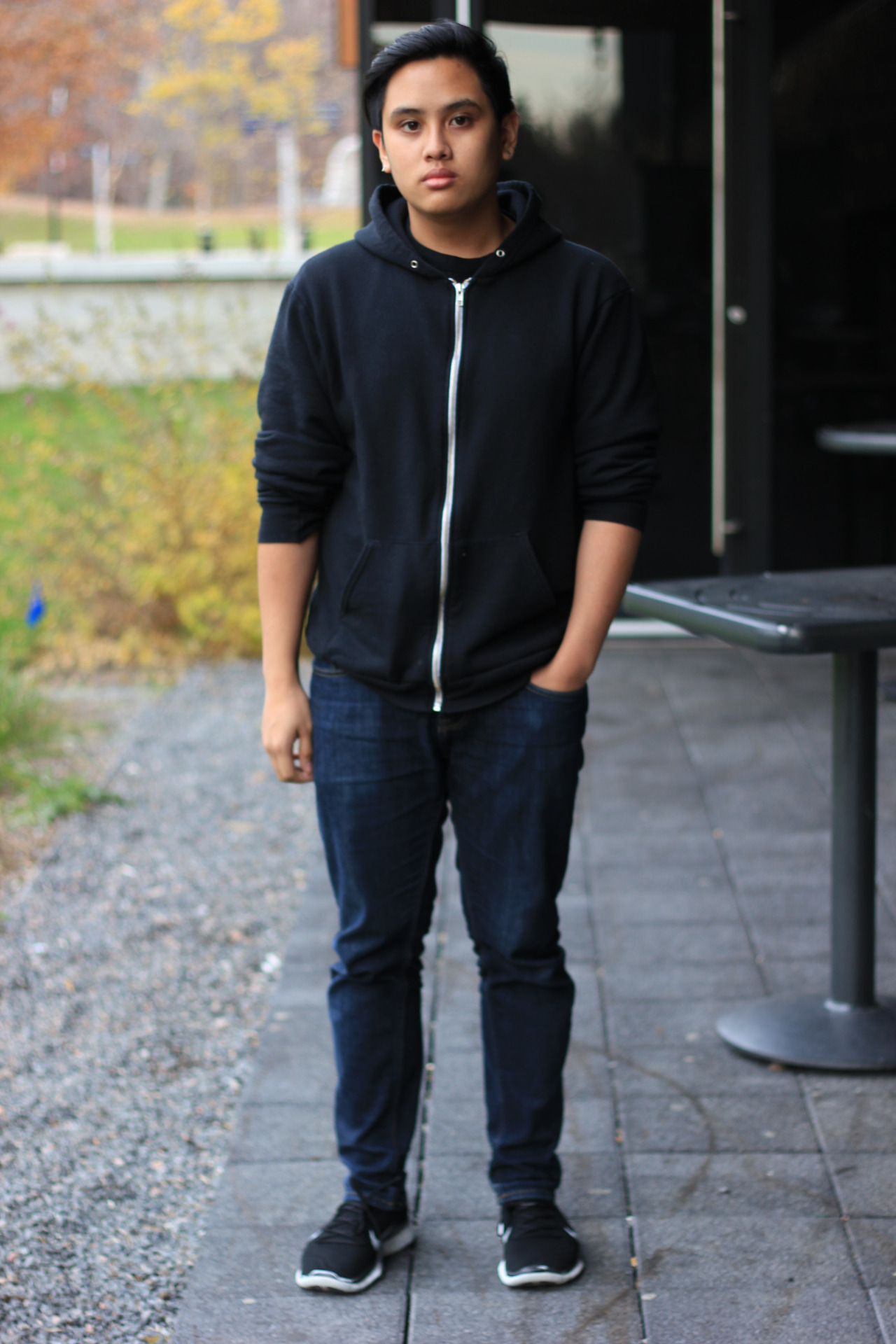 “Why did you choose that program?”

“Back in high school, my parents talked about how I should study something that I can realistically get a career out of. I would have been in Professional Writing but since Grade 11, I took commerce and management courses.

It goes beyond numbers. Once you go through the statements, you give an opinion to companies on them and you get paid for it. I like learning all these things but I don’t like being tested on it. I am not really happy with it but I’ve grown used to it. I will be happy once I am able to apply all the knowledge.

I know I would be happier doing professional writing because I know I am good at it, but I am okay with what I am studying. I have met a lot of great people.“ 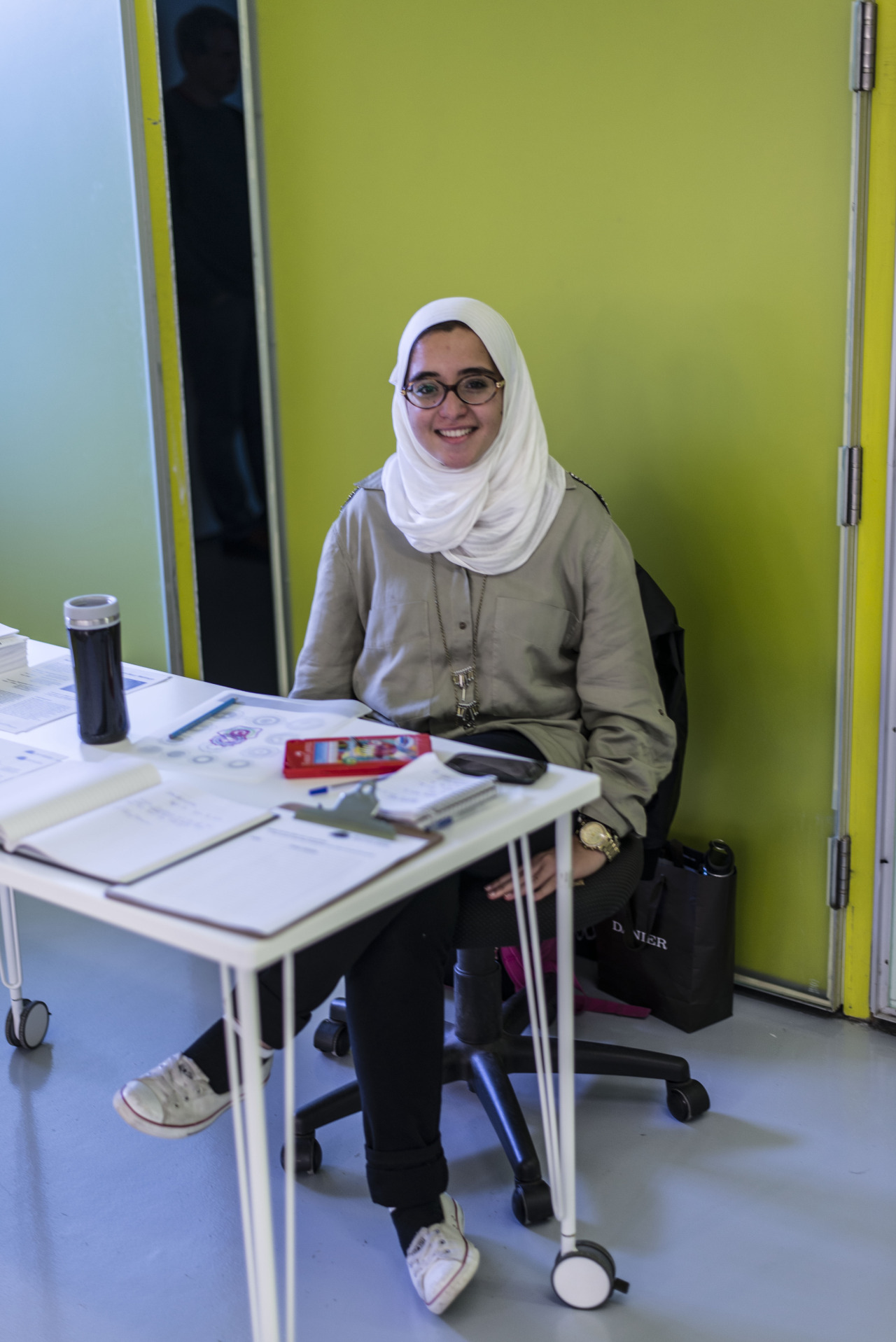 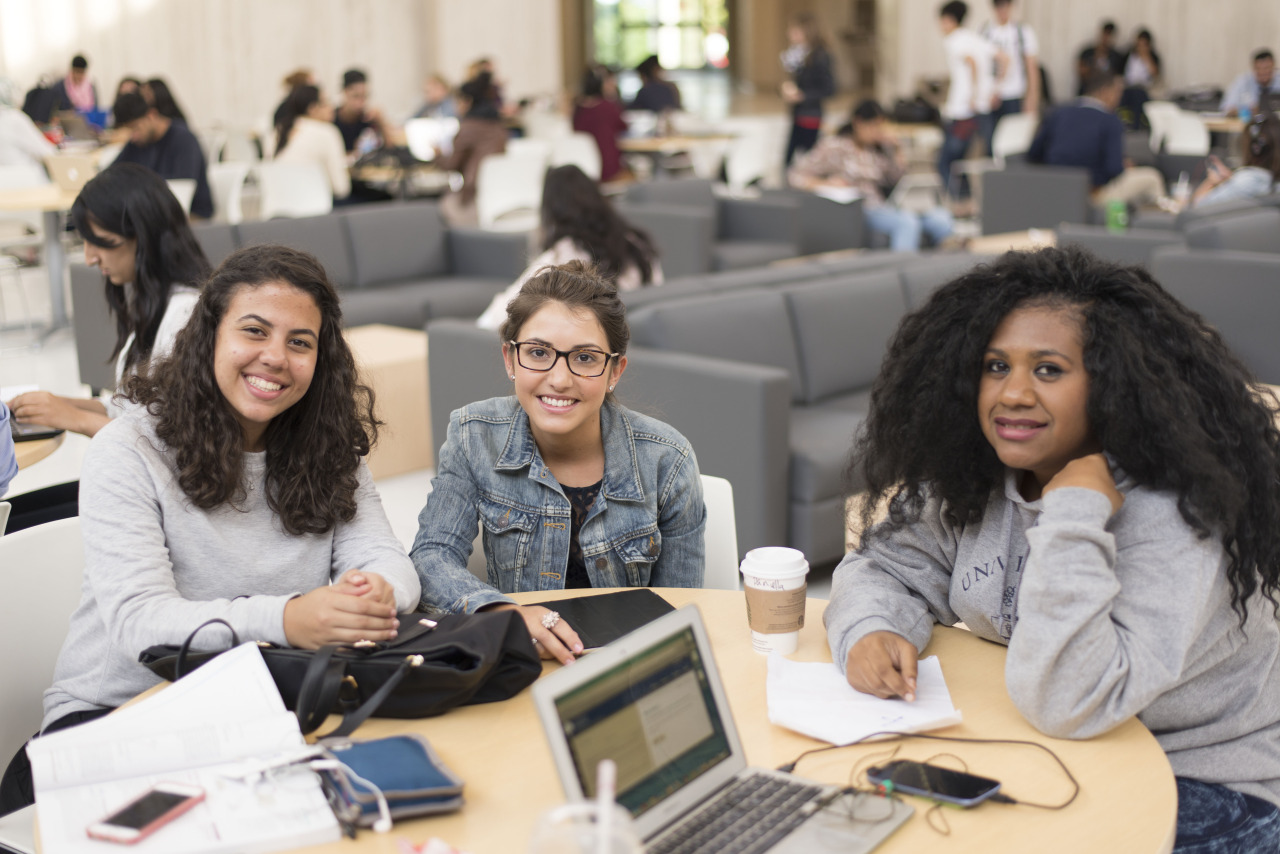 “What do you think will be your biggest struggle this year?”

“The work load is really different from high school. Last week is done and I’m already catching up with all the work.”

“What has been your favourite thing about UTM so far?” 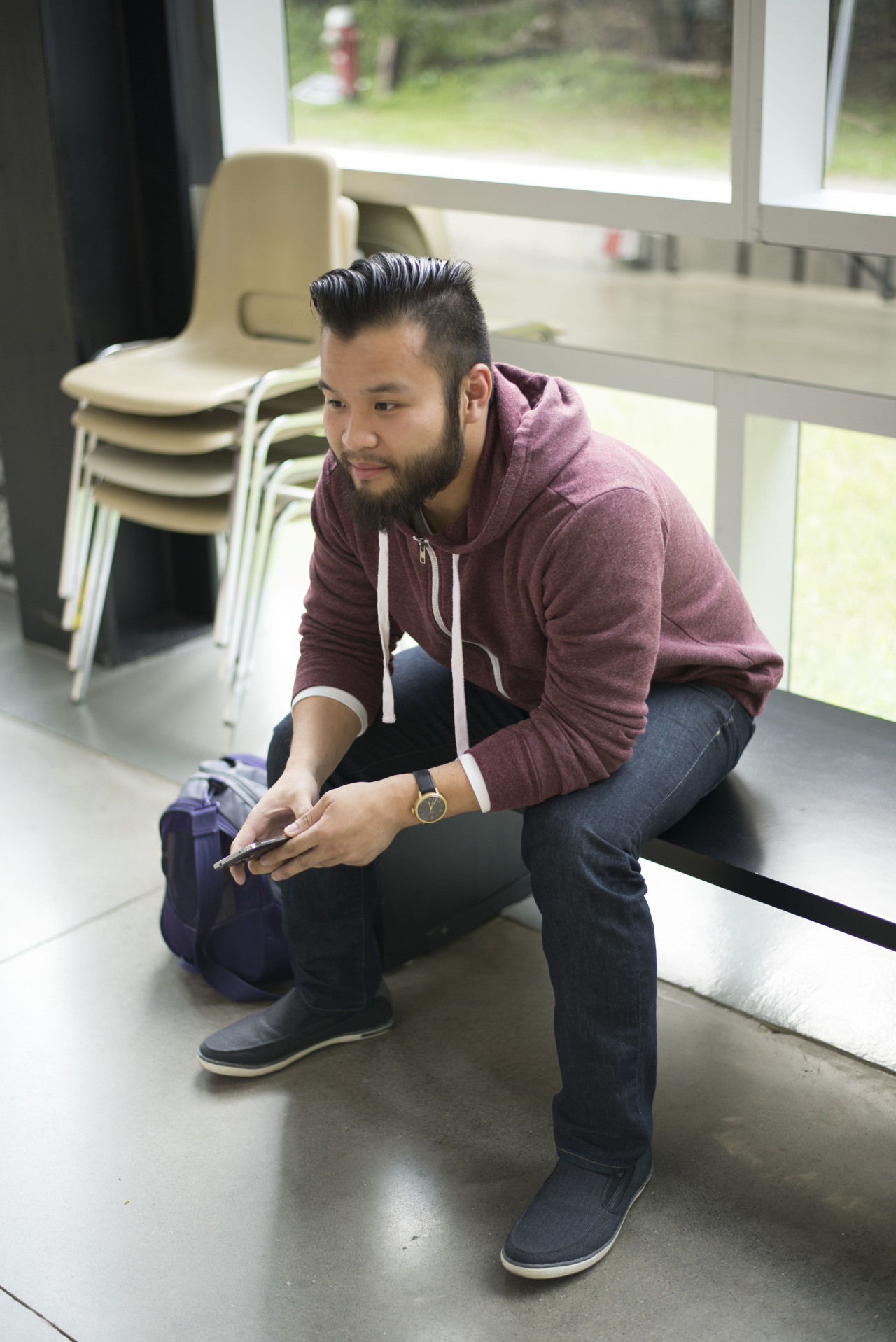 “What are your plans for the future?”

“It sparks an interest in me. I would like to go into criminal law. I do like to give the benefit of the doubt, and find a way. It’s like if there’s a will there’s a way. I’m one of those guys who likes to take the road less travelled.” 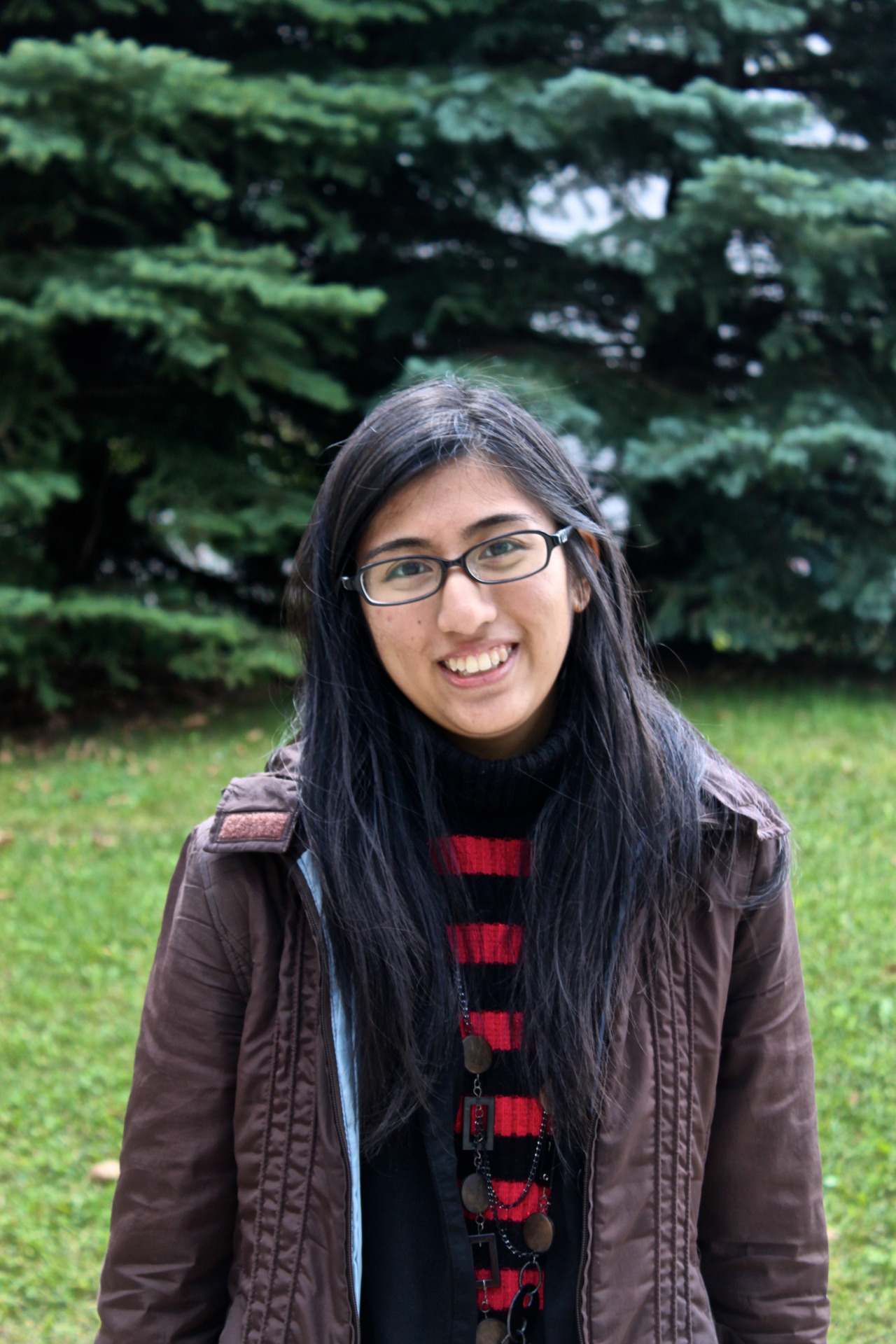 Fourth year, Major in CCIT and Minoring in Cinema Studies, and Art History.

“Is there anything about your life that you would change, why or why not?

“If there is anything I would change about my life it would be to tell those who’ve influenced it the most know how much they mean to me. Sometimes implying it is not enough.” 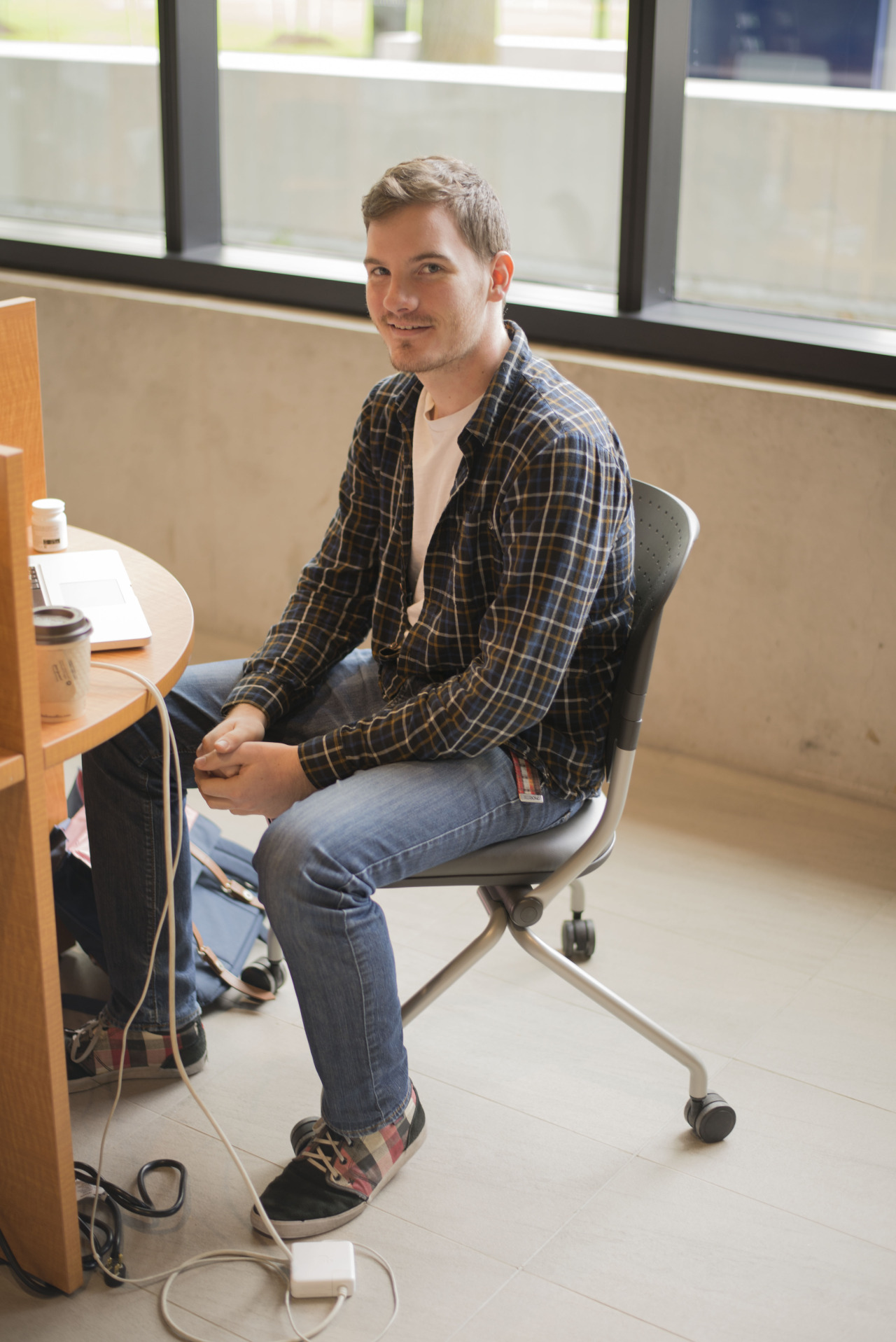 “What is your dream job?”

“My dream job would be writing stories for video games.”

“If you had to pitch me an idea for a story in a video game what genre would you pick?”

“It would be probably closer to a film noir detective style game.” 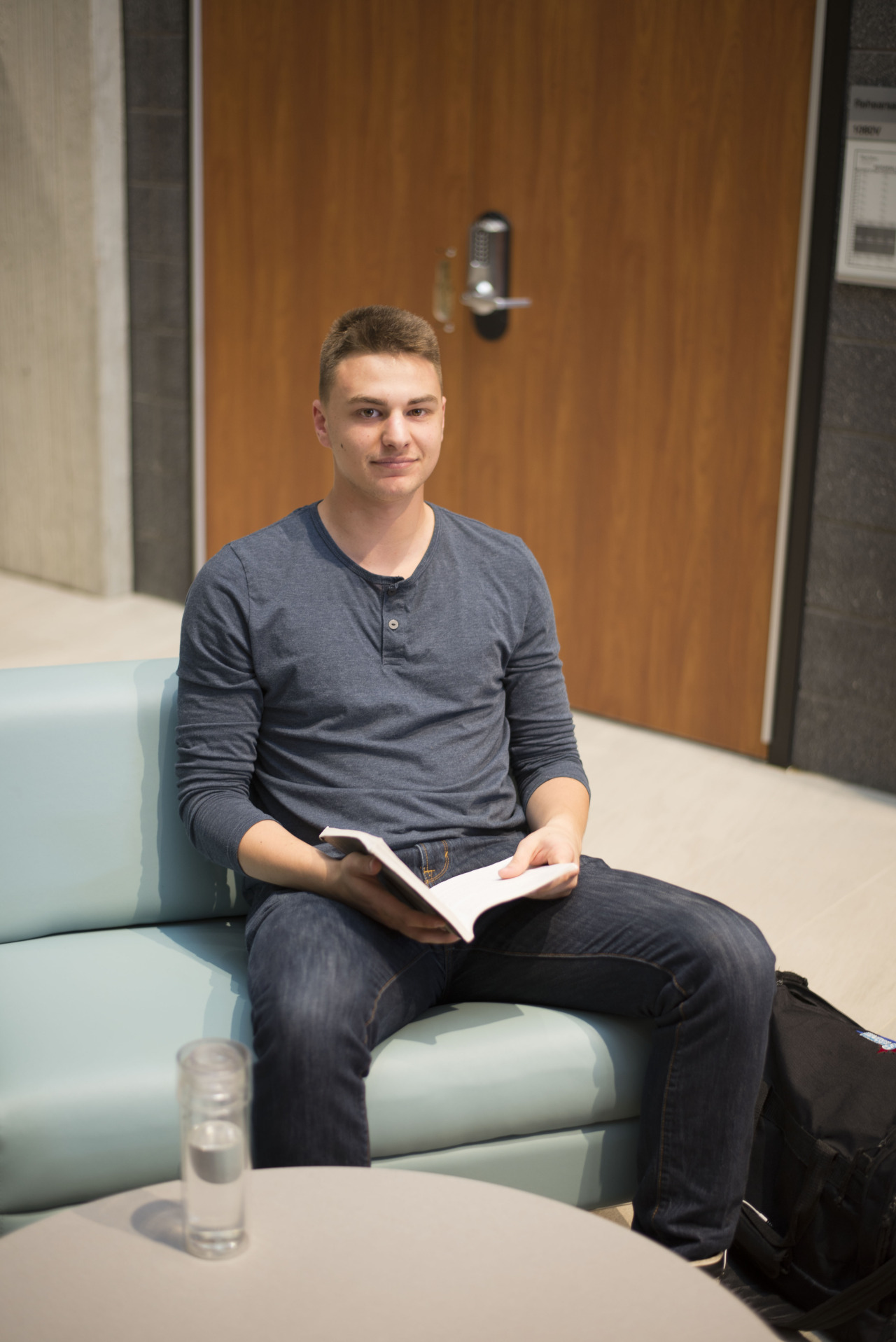 “Why do you feel that professional writing is a challenge?”

“I have always been good at writing but I have never thought of myself as a storyteller. I’m more into writing essays so I’ve never written my own story.”