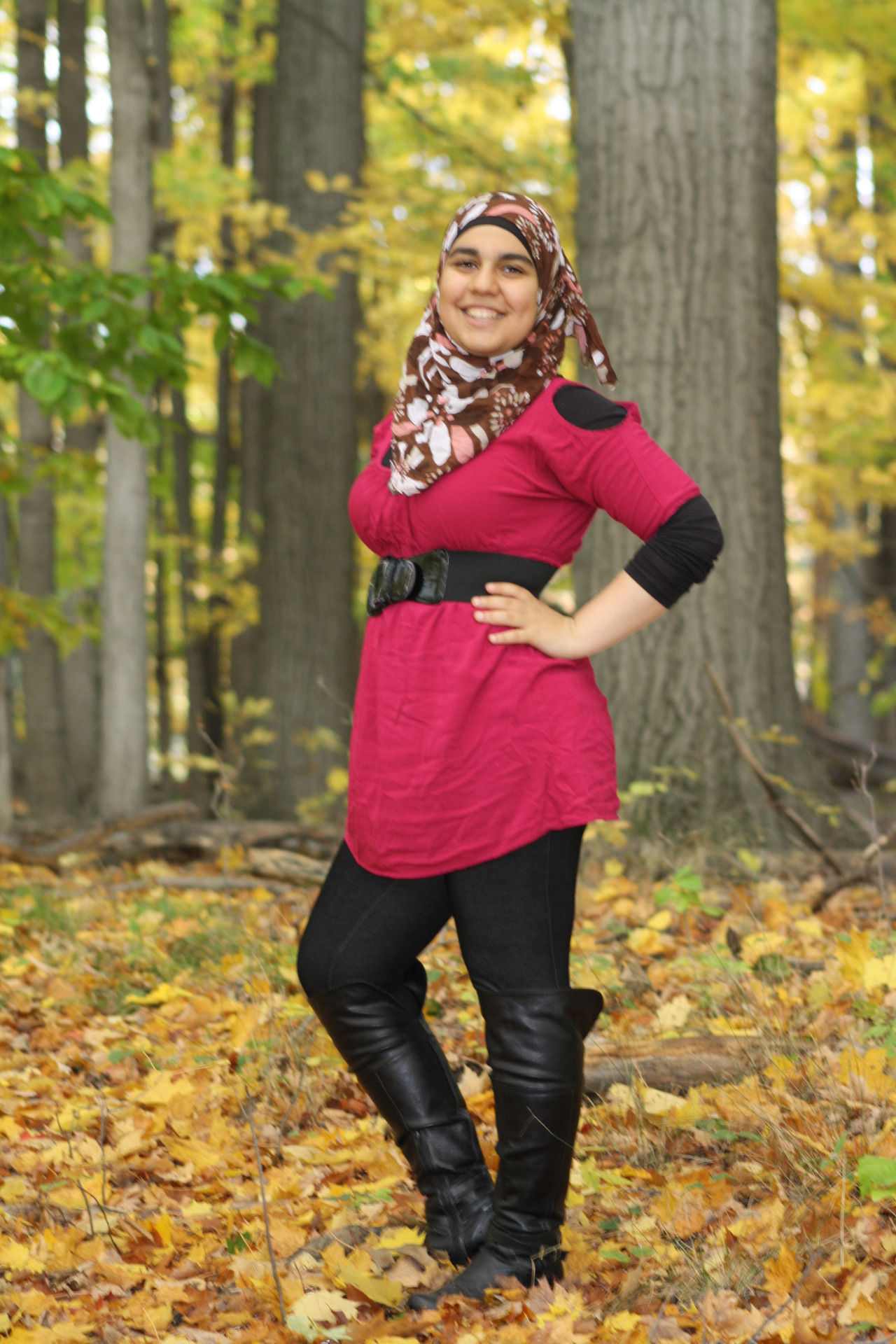 “I feel like any type of stigma is a form of injustice. For example, people who say that having a mental disorder makes you ‘crazy’, to me that is an injustice. So basically what I’m trying to say is that being uneducated and ignorant about certain things is an injustice in itself.”